Tiny nuclear reactors could spring up across Britain by 2030, report says 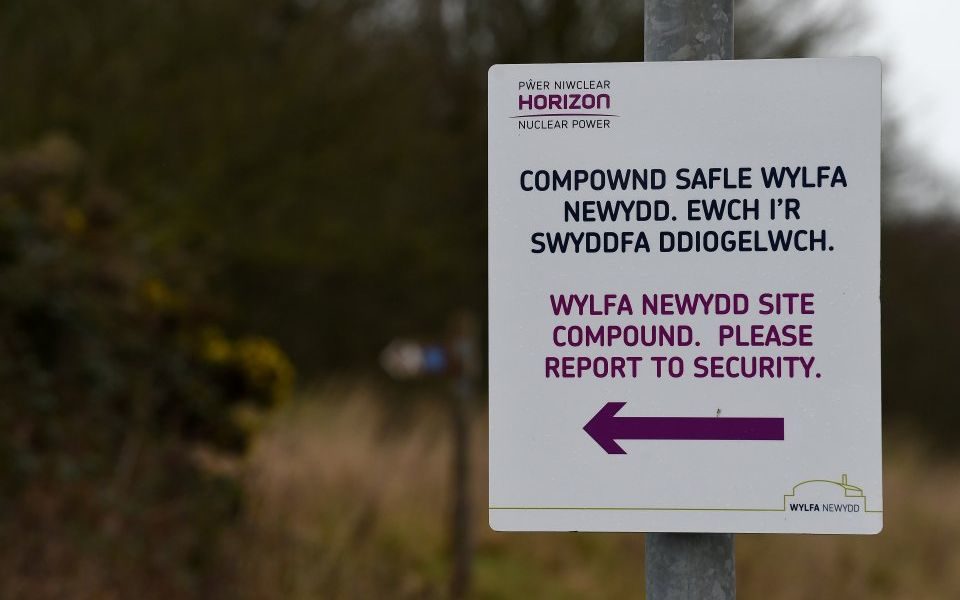 There could be hundreds of tiny nuclear reactors around the world by the end of the next decade and they may bring major economic benefits to the UK, a government-funded study has found.

So-called micro nuclear reactors (MNRs) typically produce up to 30 megawatts of energy, around the same as ten wind turbines.

A report commissioned by the Department for Business, Energy and Industrial Strategy (Beis) found that the fledgeling technology could tap into a 2,850 megawatt global market by around 2030.

The small reactors are cheaper and more flexible than traditional nuclear sites, and more reliable than renewables such as wind or solar, which rely on the weather.

They could provide energy for remote communities, military bases and desalination plants.

However, the largest market would likely be as backup generators to regular nuclear plants, the report by Nuvia, WSP and Atomic Acquisitions, found.

However the consultants warned that regulation and public concerns could hamper the technology’s future.

“The political environment and level of commitment in relation to MNRs is uncertain. There is a high risk that commitment may change before industry has the chance to develop competitive products in the long term,” the report said.

Meanwhile projects could be stalled by expensive requirements from regulators.

But if the challenges are overcome, the technology could boost the economy.

“The UK may be able to utilise and grow its existing nuclear knowledge and supply chain into a new product line. Growing the economic benefit from high value added jobs and manufacture and leveraging existing intellectual and physical assets,” it said.

The government has had to go back to the drawing board in recent months after both Hitachi and Toshiba pulled out of plans for nuclear reactors.

It comes as wind power is becoming cheaper, and looks set to account for a third of Britain's energy needs by 2030, according to government forecasts.