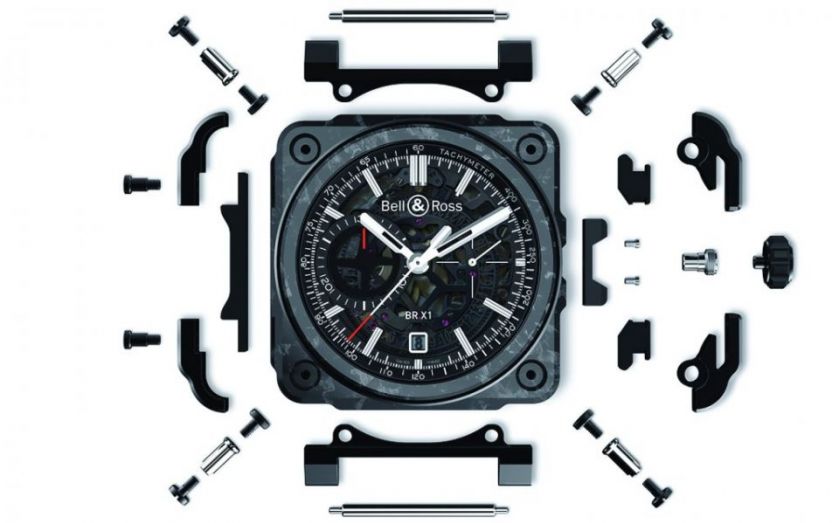 One of the more remarkable historic watches I’ve come across recently was a svelte pilots’ model with a black enamel dial and large, luminous numerals, that was made precisely a century ago. It still runs perfectly. The firm behind it, Zenith Watch Company, was already 50 years old when it made the watch for a London jewellers, intended for pilots on the Western Front. Now, as it celebrates its 150th birthday, Zenith is still running very nicely, too, producing some of the best value “manufacture” watches (in other words, it makes its own high-grade movements) to be found anywhere. 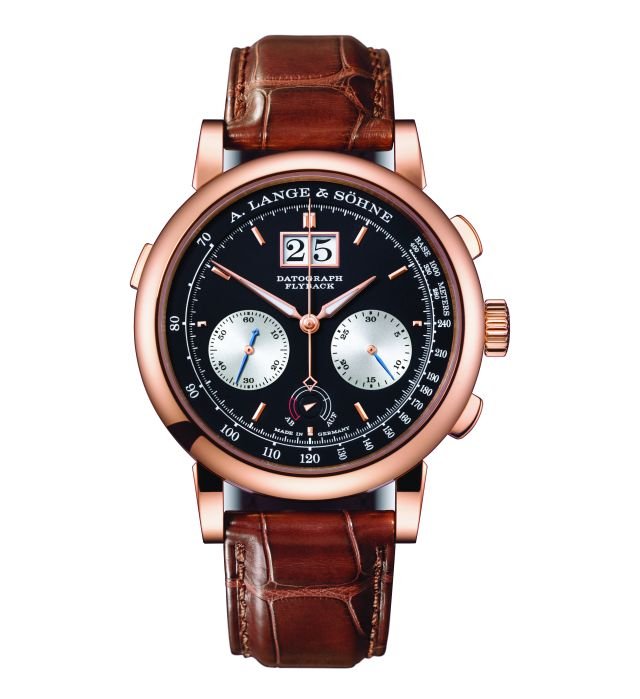 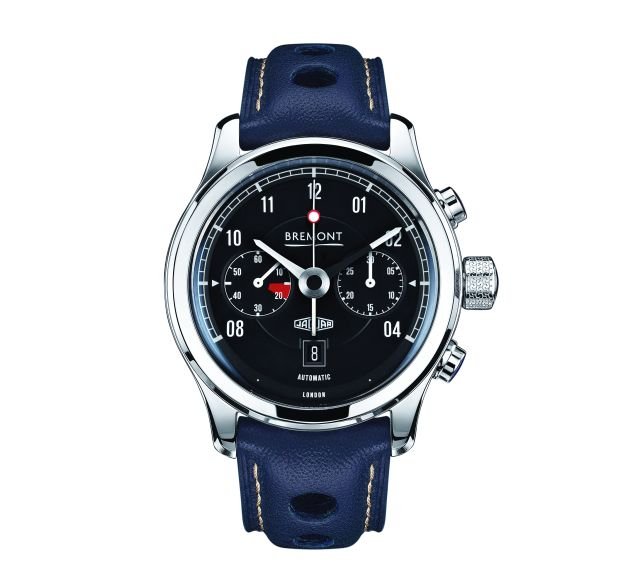 It still makes pilots’ watches – indeed, ones that look very like my friend’s 1915 model – but its real stock in trade is chronographs. That’s because its El Primero chronograph movement – first designed in 1969 and used by Rolex for several years in the 1990s – remains one of the best movements in the world: accurate, robust and sumptuous to look at. In its ultra-smart new version, pictured above, Zenith has produced a dress chronograph worthy of a marque with 150 years of top-tier watchmaking behind it.

If Zenith’s understated elegance isn’t your cup of chronographic char, there’s plenty else to consider this year. Bremont has linked up with Jaguar to create the MKII, a chrono whose look recalls an E-Type dashboard, and carries something of the streamlined beauty of that British all-time classic; Bremont’s French rival Bell & Ross (which has a new shop on Burlington Arcade, by the way), has taken its BR-X1 in a more muscular direction, with a case of forged carbon; while A Lange & Söhne’s Datograph, one of the finest watches in the world, is more gorgeous than ever in rose gold.