Shirley Baker: One of the leading photographers of her time 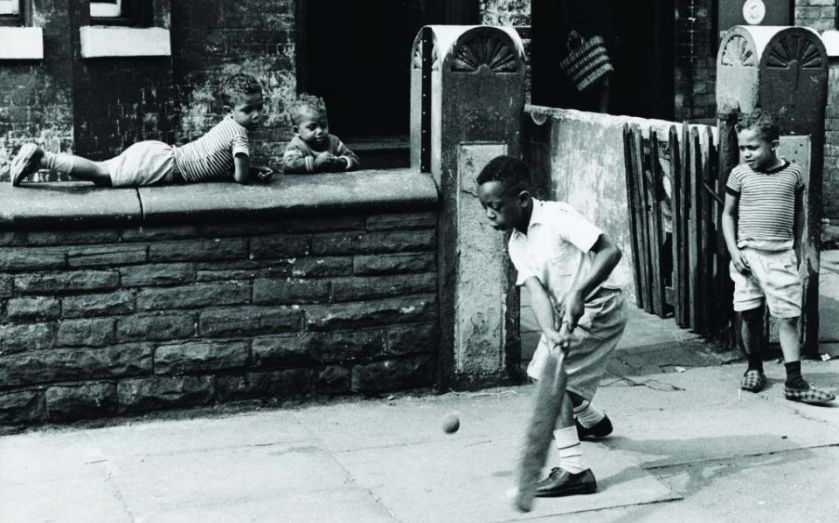 The history books paint mid-twentieth century northern industrial towns as grim places full of privation, poverty and soaring unemployment. It’s a narrative so dominant you could be forgiven for thinking nothing joyful ever happened there. But one woman, armed with a camera and a passionate belief in social justice, challenged the orthodoxy by showing life from every angle.
Shirley Baker aimed to illuminate the hardships faced by northern people, but she also showed the positive side of life in the north: the humour, the playfulness, the steel-strong community bonds. Baker was one of a shamefully small number of female photographers working in the 50s and 60s, and though she died last year, she lives on through a body of work that’s seen as an increasingly important resource for social historians.
A new exhibition at the Photographer’s Gallery will serve as a fitting tribute to a woman who refused to let contemporary attitudes stand in her way.
Shirley Baker: Women, Children and Loitering Men, will be at the Photographer’s Gallery from 17 July
Share:
Tags: Bespoke