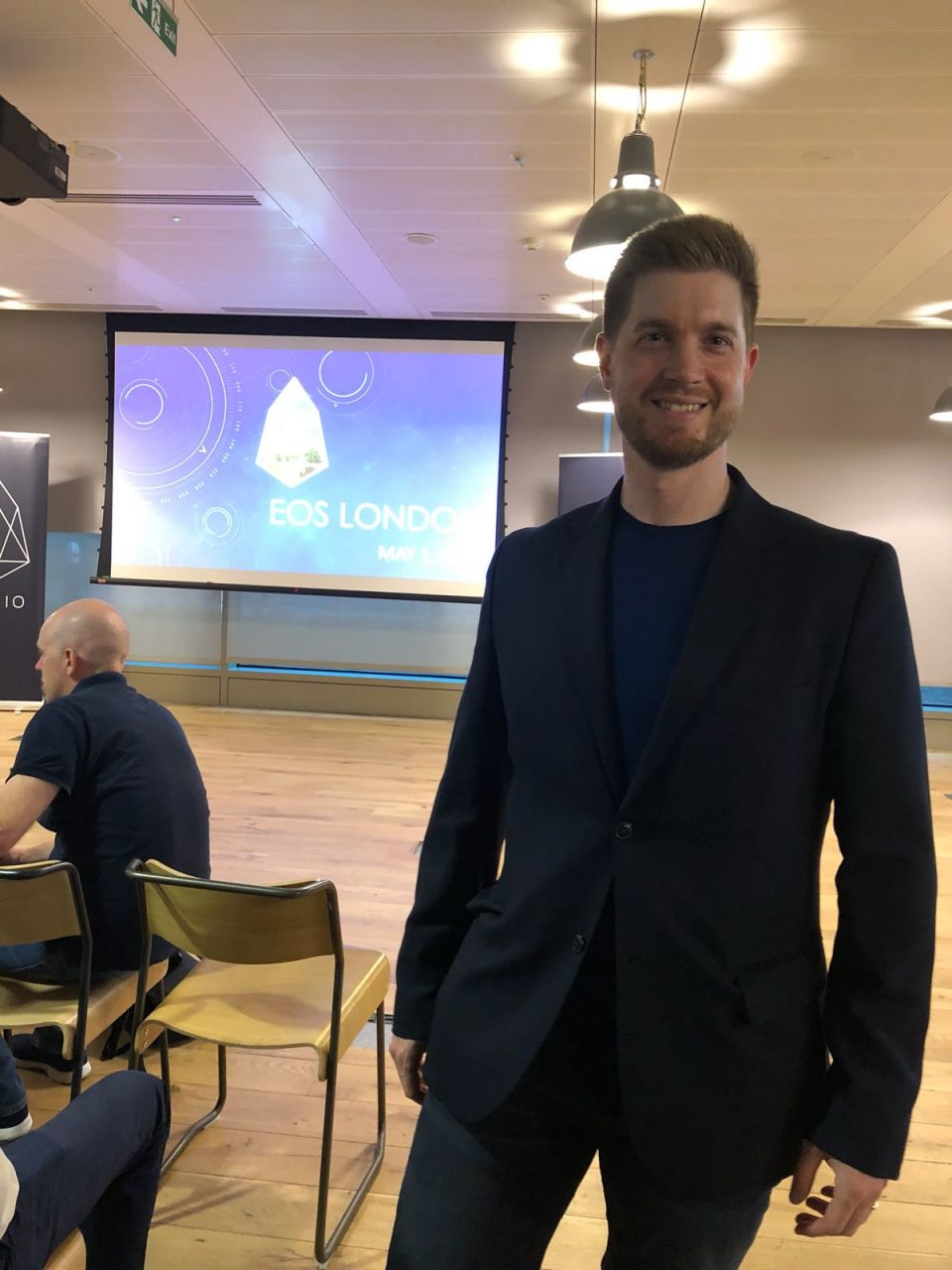 Chintai is the Japanese word for lease – which is one of the first use cases laid out for the platform.

The Chintai platform itself is based on three key elements – it can issue digital assets, it then provides a secondary marketplace and it embeds compliance at a native level.

It’s been a busy couple of years for Chintai. The white paper was signed off in early 2018 with their own DEX launched in October of that year. I put it to CEO David Packham that Chintai were not resting on their laurels.

“We knew we wanted a decentralised, more secure version.”

David knew they were onto something good for in the first year of operation the trading volume was $250 million dollars. Even he admits that was better than expected.

“It gave us a real opportunity to step back and look at the bigger picture. We figured out we wanted to build a cohesive platform for digital assets that handled both issuance and deployment of a secondary market in an integrated fashion.

“On top of that, we wanted to embed compliance as a service. At the end of the day we are providing a software solution that other companies can use, including financial institutions.”

Second round of funding

The market has responded well to their approach, with a second round of funding of $7.5 million achieved led by Block.One and Cryptology. In fact, the quote from Block.One referenced just that – a shared vision of a blockchain enabled digital asset revolution built on regulated services.

The point about regulation is crucial.

“Long-term mass adoption will be driven by regulation,” David adds.

“When the major excitement of blockchain and crypto emerged in the 2017s, the financial world started to take notice.

“Right now, traditional banking systems are very siloed and require thousands of white collar jobs simply to handle the inefficiencies within the systems. The promise of streamlining payments created a lot of buzz but that’s when the SEC stepped in.

“Many of those ICOs in the 2017s were illegal security raises and they got shut down. As a result many of the possible adopters of this technology took a big step back. You can’t ignore regulation.”

David and his team spent the last two-and-a-half years getting to terms with regulation.

“The financial world has been waiting for a good quality compliance solution that enables them to experiment with digital assets,” he explained.

“They can’t afford to damage their reputations.”

Public blockchains – like Bitcoin and Ethereum – have great strengths such as being immutable and censorship resistant, but there is no KYC and no way of managing entrants or assets.

“This becomes a problem the minute any criminal activity is suspected,” the CEO adds.

“Again, the potential reputational risk is too high on public blockchains for the majority of traditional financial institutions.”

As part of this development, Chintia is in the process of applying for a number of banking licences which include RMO (Recognised Market Operator) and CMS (Capital Market Services) licenses, which handle market and exchange operation, and issuance respectively.

Over time, the plan is to be able to tokenise anything on Chintai, but they are being client-led and so the industry with the biggest demand is real estate.

“Real estate as an asset class is traditionally expensive and illiquid. You can’t trade in and out of it cheaply or quickly. By tokenising real estate, we are really disrupting this industry – people will be able to trade in and out as if they were trading in shares.

“After that, securities and commodities are in the line of fire. And bonds. And NFTs. We want to be able to enable dynamic forms of issuance and market operation.”

Th Chintai beta launched at the end of July with real estate in the US and Singapore as the use case. David and his team are working closely with financial institutions and partners to tailor the product, adding in additional fields to cope with custodial KYC and other forms of client onboarding.

“We’re at the rocket launch phase right now with everything about to lift off.”

Chintai is certainly poised to enjoy explosive growth as it maps out a global pathway for regulations, beginning with Singapore.

“People will be able to switch on and off different jurisdictions depending on where they want to operate. We will be auto-enforcing compliance, and no one has done that before. At the end of the day this will also bring a lot of cost savings to our clients.

“Ultimately, we don’t want to be a marketplace, we are instead building out our services as a technology partner which we think will be a whole lot more valuable to our financial clients. In the future no one will even know that platforms are even running on Chintai.”

Finally, the new injection of capital is an important milestone for Chintai.

“We are no longer capital constrained and are expanding our team, even putting in place new offices in Germany. We have the finance to go after our licensing and to service some of the larger financial institutions.”

The next six months are all about scaling up, the rocket launch mentioned already.

“The beta should lead into going live, we will have live active markets, trade issuances, real time clients, compliance needs and much more. It’s going to be a wild ride.”