The top gadgets of 2020, from the iPhone 12 to the first next gen console 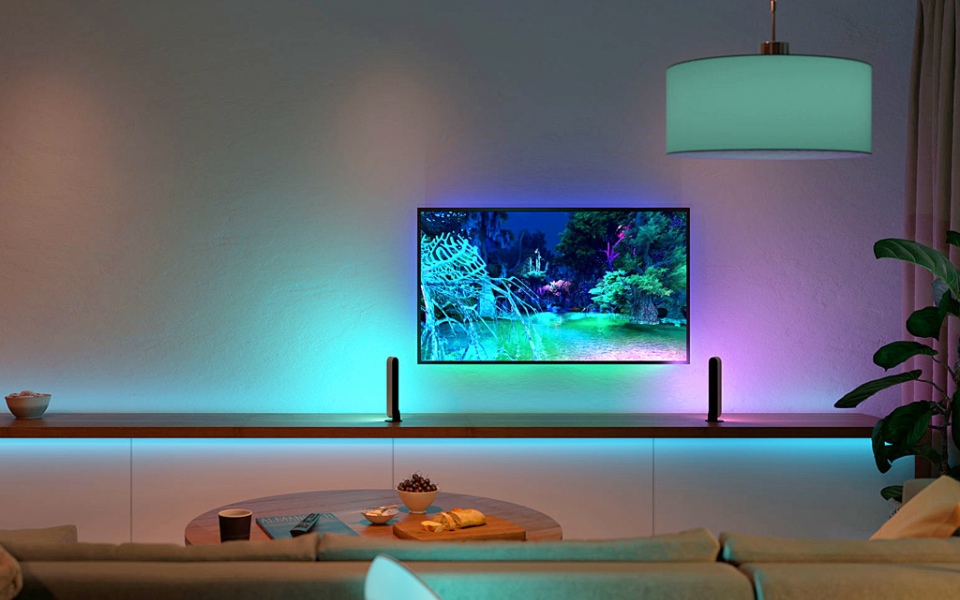 It already feels like a cliche to describe 2020 as a year we’d rather forget. But it was also a year we found different ways to communicate with each other, and sought solace in digital escapism. In no particular order, here are our favourite gadgets of 2020, with links to our full reviews.

One of the most hotly anticipated electronics releases of the year, the Xbox Series X did not disappoint. This is a stunning machine that makes its asking price of £449 feel like a bit of a steal.

The release of a new iPhone is always one of the highlights of the year in tech but the advent of the 12 Pro Max was something particurlarly special, recalling the design brilliance of the iPhone 4 and combining it with processing power and a camera array that will keep you aheqad of the pack for years to come.

The specifications of top-tier flagship phones have been plateauing for a while. With the Pixel 5, Google breaks from its usual strategy of going toe-to-toe with the likes of Samsung. Instead the focus is on a more power-efficient, longer-lasting, and more affordable 5G phone – one we can wholeheartedly recommend.

The Hue Sync Box synchronises your Hue smart bulbs to your television, changing the colour and intensity of individual lights in the room based on what’s happening on the screen.

On paper that might sound like a gimmick, but in practice the effect is unexpectedly mesmerising. The box sits between up to four HDMI-enabled media devices – your Amazon Fire TV, set-top box, Chromecast – as the Hue Sync algorithm intelligently picks out which colours to fire where and when, turning the whole room into an extension of the screen.

it’s more important than ever to ensure your home office is set up to make remote working as seamless and as functional as being at your desk. The Logitech StreamCam is a key component of this puzzle, a webcam geared for live streaming and content creators, but with a sharp and smooth 1080p and 60fps output that broadcasts your face to virtual meetings with uncanny fidelity.

Since the original Surface Pro launched in 2013, Microsoft’s range of tablets have offered a value proposition most business users have found hard to resist: the form factor of an iPad, but with the functionality of a Windows PC.

The Surface Pro 7 achieves this near-seamlessly, offering a fully compatible desktop experience on a machine smaller than a sheet of A4.