The return of DocHouse: A docu-cinema's rise from lockdown 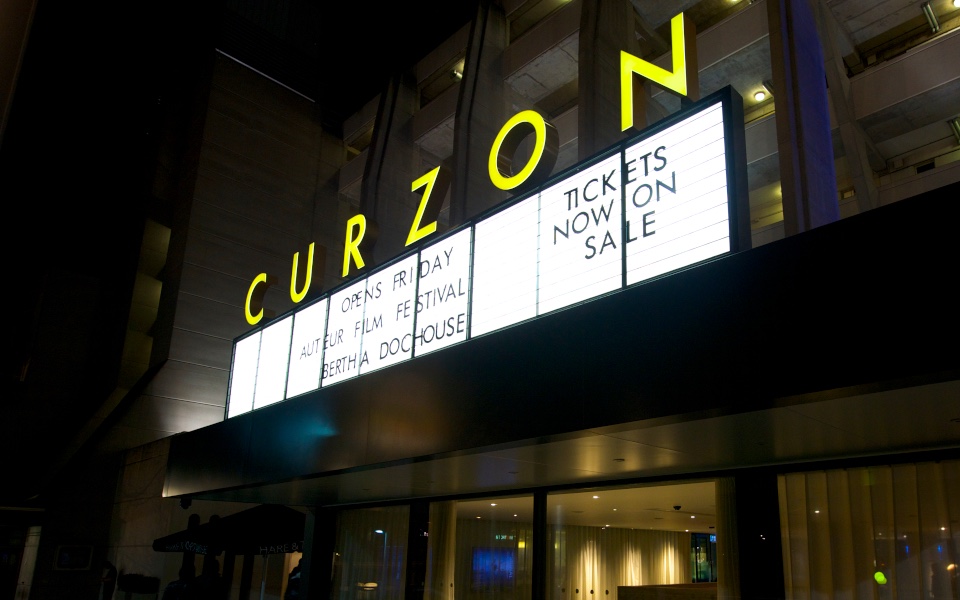 Today sees the return of The Bertha DocHouse, the UK’s first and only cinema devoted entirely to documentaries. The 56-seat cinema is housed at Curzon Bloomsbury, formerly known as The Renoir, in the area’s Brunswick Centre. Historically a monument to obscure independent storytelling, DocHouse’s presence continues that tradition by highlighting a genre many now associate with streaming services.

Also Read:
The return of DocHouse: A docu-cinema’s rise from lockdown

Of course, that association strengthened over the last year, when Lockdown forced everyone online. “We love the cinema, and it’s been awful to have it shut since March 2020” says Elizabeth Wood, Bertha DocHouse director and head of programming. However, necessity dictated they find their audience in a different way. “We tried to reopen twice but couldn’t, so we moved online!” she says, referring to DocHouse’s online strand The Hub.

The physical reopening comes with a packed line-up of notable titles, and for Wood variety is the cinema’s secret weapon. “It’s a broad genre, as you can see from our programme” she says. “In the second week, we’re showing a film called Gunda, which is by Victor Kossakovsky. It’s in black and white, beautifully shot in the way that Victor works, and it’s quite enlightening. It talks about our relationship with animals, and what we’re doing to the world.

“Another extraordinary film we’re showing is Billie Eilish: The World’s A Little Blurry, which we’re opening with tomorrow. We hope that brings a younger audience into the cinema, and that they learn by entering the experience of her life, which is really remarkable”.

The DocHouse hopes that this broad appeal can get people involved with the cinema again. “You can go see Billie Eilish, then go and see the preview for Bank Job, which is another film we’re launching this week”.

While there is a plan to continue the cinema’s Online Hub of screenings and events, for them there is no substitute for the big screen. “Documentary is a creative artform, and should be seen on the big screen” Wood explains. “It offers the chance to broaden your horizons, and widen your experience. You watch a film in a community of people and discuss it afterwards. That’s a much deeper experience than watching something on a small screen and being able to click off and click on whenever you wish”.

The documentary genre is more popular than ever, thanks to a year in Lockdown driving us to streaming services like Netflix, which put the spotlight on docs that get everyone talking. Far from being competition, Wood argues that this has been a boon for their business. “It raises interest,” she says. “I think there’s a reason documentary has done so well in Lockdown. People want information, they want to widen their interests, or they want to know more about a subject than news coverage on mainstream media. So, I think it’s worked well to raise interest, and hopefully to get people to leave their house and go to a cinema, and experience a documentary on a big screen”.

UK cinemas made over £10m in the first week they reopened, a figure made even more impressive by the fact venues are still operating at limited capacity, and to a curfew. Appetite for the cinematic experience is clearly still there, but most exhibitors will have to adapt to a landscape where there is more competition than ever for audiences’ attention. By taking a format that is rising in popularity, and giving it a unique platform, Bertha DocHouse hopes to capitalise on the offer of an authentic cinematic experience.

For news on programming, events, and their Online Hub, go to the website here.