The prince and the pervert: a cautionary PR tale 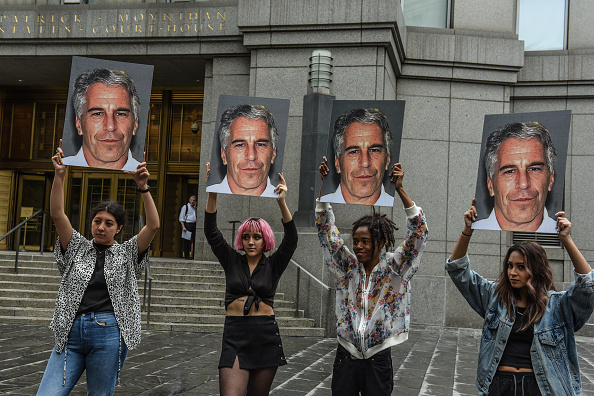 The fall of Jeffrey Epstein has everything: money, sex, power, celebrity, glamour and danger, with a profoundly depressing tawdriness as its core. He rose from humble Brooklyn origins to untold wealth on Wall Street, and was famed for his jet-setting lifestyle as well as friendships with the Clintons and President Trump, though the 45th President has been at pains to point out that any such ties have long since been severed. Appearances had been everything to Epstein, and he had exploited these connections to manipulate and exploit vulnerable young girls. He was also a friend of Prince Andrew, which is why the story caught my eye.

Those of a certain age will remember the “Randy Andy” nickname bestowed upon the Duke of York by the tabloids, thanks to a doomed relationship with actress Koo Stark. Now, Prince Andrew, as a ‘trade envoy’, has for some years trod a very fine line between what is seemly for a monarch’s son, and what is necessary for an international business ambassador, and the fact he has been entertained by some people with – ahem – less than wholesome reputations, means that nickname has now returned to bite him on the royal posterior.

I’ve always assumed that Andrew has the best of the best when it comes to communications and PR advice, the finest minds money can buy – not just looking after HRH, but spinning for Britain. But after new footage appeared of Prince Andrew at Epstein’s mansion in 2010 – two years after the financier had been convicted of buying sex from an underage girl – I can see that if the Prince was getting that kind of advice, he ignored it. This was the royal spin doctor’s first mistake: not being robust enough. He should have severed those ties immediately.

As Epstein’s world unravelled, it became evident (though most had known this for some time) that his 2008 conviction was not for a one-off moral stumble. Quite the opposite: Epstein engaged serially in the procurement and rape of underage girls for himself and his rich, powerful friends – and despite being warned to stay away, Andrew dismissed the advice by saying he was “loyal to his friends” and continued their friendship.

Now, more than a decade has passed, and suddenly the prince is “appalled” at his former friend’s behaviour. So why now? Epstein’s behaviour had been an open secret but Prince Andrew continued to enjoy his hospitality. What was it about these new allegations? He should have been “appalled” 11 years ago, and those social connections should have been severed immediately following the conviction. It’s hard to believe that no one thought to put a stop to it before now. But they didn’t.

He was presumably advised that the odd quiet visit to his old paedophile buddy Jeffrey was acceptable, provided it was kept under the radar. Perhaps they were urging a strategic plan but were rebuffed by their principal. But if so, they failed a basic test: you must be able to get your client to follow your advice, even if they’re unwilling. Clearly, once the lid was opened on Pandora’s box, and the full horror of the scandal was exposed, someone (that same someone?) drew the line and gave him no choice – but waiting a decade to do that was a catastrophic error, for which there may still be a price in blood.