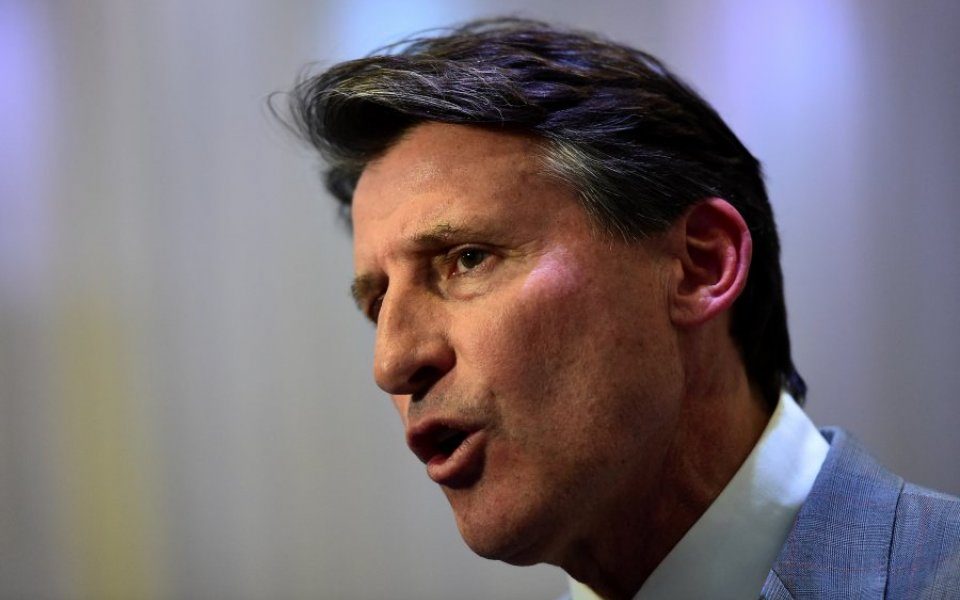 Last week, the World Anti-Doping Agency (Wada) published its report on the International Amateur Athletics Federation (IAAF), in which Wada highlighted the "embedded corruption" within the IAAF.

The conclusion was not unexpected: Last year the industrial-scale doping activities of Russia were revealed and it was alleged that former IAAF president Lamine Diack had taken payments for deferring sanctions against the Russians.

Yet one peculiar aspect of the press conference held to launch the report was Wada chairman Richard Pound’s statement, "There's an enormous amount of reputational recovery [needed] and I can't think of anyone better than Lord Coe to lead that." Some commentators were left exasperated, especially as Coe has been castigated in some quarters by those who point out that he was an IAAF council member at the time of Diack’s presidency, and must surely have known about the scale of doping taking place.

In turn, critics have questioned why Coe would stand for the IAAF presidency in the first place if he was at all aware of how deeply embedded athletics’ problems were. And if Coe did not know, then where was his due diligence when he put himself forward for the top post – could he really have been so naïve? Or is the truth that Coe has known about the doping all along and intends to ride-into athletics as its great saviour? For those who know Coe, he is forever the consummate politician. The only way for the IAAF right now is up – surely he can’t lose under this scenario?

The problem though for the sport’s stakeholders is that no one knows what Coe knows, nor do we know why Pound made such a statement. And this is the problem, the sport has been and continues to be so poorly governed that the standards of openness and transparency one might normally expect from such an organisation simply aren’t there. Hence, while Pound’s words may have been intended as a vote of confidence in Coe, they have actually shone an even brighter spotlight both on the president and upon athletics.

As if the resolute Coe’s job couldn’t get any harder, Pound has thus made it even more difficult for him. This, however, may have been Pound’s very intention, to pile on the pressure to create the irresistible conditions for change. Now Coe very quickly has to switch from a ‘make do and mend’ mentality of more drugs testing and stronger penalties for offenders, to focus on root and branch change in an organisation that simply isn’t fit for purpose. Doping is a symptom of the sport’s governance problems, not the cause, something that Coe and his IAAF associates must understand and confront very quickly.

Coe needs some early wins to restore trust in athletics, yet the governance challenges facing him are on an epic scale. In five years, the sport may look different to today, but as the likes of football and cycling have demonstrated governance change is more like a decade-long project. So, don’t expect major changes any-time soon; but do anticipate Lord Sebastian Coe having more uncomfortable IAAF days ahead of him.