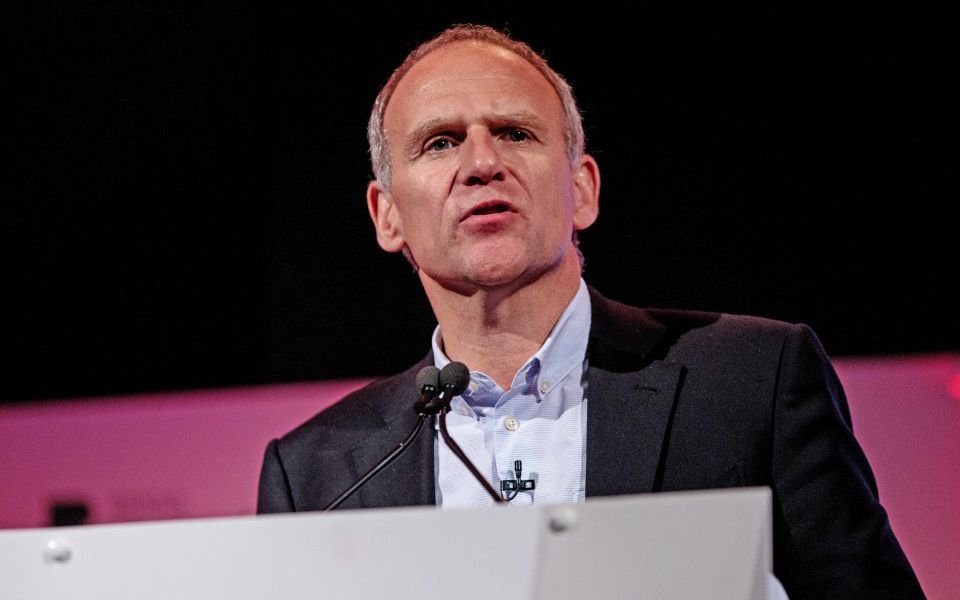 In the never-ending debate about executive pay, examples of failure are cited more frequently than cases of good value for money. Recently the likes of WPP, Persimmon and Ted Baker have all demonstrated how the actions of the top boss can dent the fortunes of a company and frustrate shareholders. But despairing investors now have a reassuring example of why a good chief executive could be worth their weight in gold.

Tesco chief Dave Lewis used two words today to sum up his feelings about his company’s latest set of results: "very happy". The former Unilever man had reasons to be content: a better-than-expected annual performance and a dividend hike seemed evidence, if it was ever needed, that his turnaround plan has been largely vindicated since he took over in 2014.

His tenure as boss has been measured against his target of moving towards a profit margin of four per cent. But to hit that target, which he now looks set to achieve this coming year, Lewis has had to make big and bold decisions: moving away from an accountancy scandal and overambitious expansion, coming to terms with an intensely competitive groceries market at home, and rolling out job cuts and cost savings which has earned Lewis his nickname "Drastic Dave".

Questions still loom large over Tesco’s future. Whether the chain’s new discount store, Jack’s, will really combat the likes of Aldi and Lidl remains up for debate, and as Amazon knocks on the door of the groceries sector, rivalries in the industry are only likely to become more heated.

But as it celebrates its 100th birthday Tesco looks in solid shape to confront the changes shaping its industry. The same cannot be said of Sainsbury’s, which pinned its hopes of protecting market share on a merger with Asda that was dealt a major blow by Britain’s competition watchdog earlier this year.

Perhaps Sainsbury's could do with a Drastic Dave of its own. Lewis himself said yesterday that the Tesco turnaround journey is nearly at an end, sparking speculation that he could be readying to depart – although it was speculation which he firmly denied.