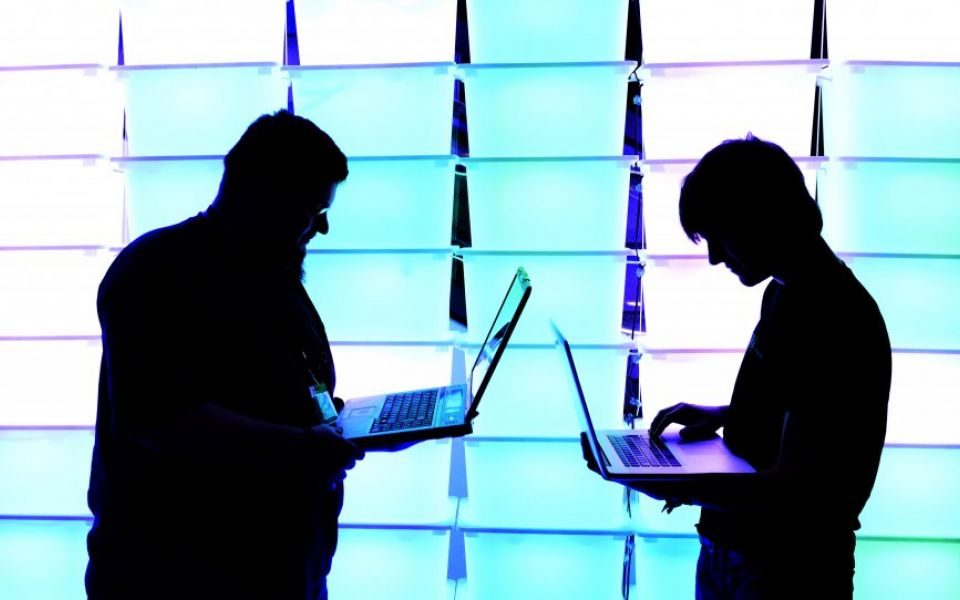 In this second instalment of a two-part article, Sebastien Canderle says many tech start-ups are deploying a bagful of tricks to massage their numbers

I have already laid out my thoughts here on CFA Institute Talk on the topic of the innovative financial engineering for which many buyout experts have become associated – for example, what seems to be elasticity in their definition of EBITDA.

It is also worth addressing how the executive teams of many start-up businesses have started minting new reporting measures to attract ever-larger ticket sizes at nosebleed valuations.

In my first article I recalled major historic accounting scandals such as WorldCom and described how the Sarbanes–Oxley Act was passed in 2002 to help protect investors from fraudulent financial reporting by corporations.

Another accounting farce of the 1990s was the internet bubble. Companies with no revenues and huge losses received billion-dollar valuations thanks to creative accounting and a lack of independent audit opinion due to their limited trading history.

Today, tech start-ups also have a bagful of tricks. Which venture capitalist has not encountered new reporting formats and benchmarks?

Remember the terminology around the number of eyeballs and click-throughs that justified valuations during the dot-com era? Nowadays, start-up investors are fed various performance indicators that are, in many instances, all but fabricated.

Recently, I encountered an early-stage business that reported monthly numbers with three different kinds of contribution margins. One of them was unmistakably positive while the other two — which included various ‘non-core’ or ‘one-off’ expenses — were very much negative for the foreseeable future.

That contribution margins already exclude fixed costs is not sufficient for most start-ups to show a profit, but my concern is that entrepreneurs often demonstrate little understanding of the numbers they come up with.

The recent short attack on UK litigation specialist Burford Capital proves that even profitable start-ups can turn into sandcastles when a wave of suspicion washes over their accounting practices. By publicly questioning Burford’s operating performance, activist Muddy Waters managed to wipe out two-thirds of the target’s market capitalisation in a matter of days before Burford’s management was able to issue a rebuttal.

As the current deal-making bubble enters its final phase, investors should expect valuations to return to earth, brought low by the painful realisation that they were spruced up by dubious accounting and reporting policies.