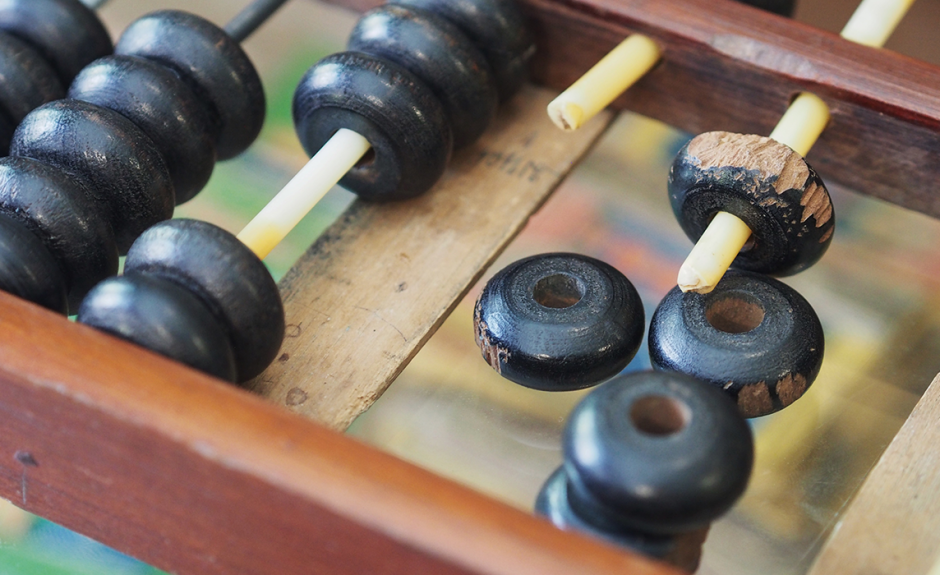 In this first instalment of a two-part piece, Sebastien Canderle says PE fund managers are getting creative with their accounting – and EBITDA seems particularly malleable.

Seasoned auditors know that the risk of fraud increases when a client experiences brisk organic growth or M&A activity. During the 1990s, the most spirited dealmakers included telecoms operators building the backbone of the internet and media groups trying to capitalise on the conversion of content and distribution.

Accounting scandals at WorldCom, Global Crossing, Qwest, Lucent and Adelphia confirmed that external auditors (and investors) should have paid closer attention. Value-destructive transactions with dodgy accounting and aggressive leverage were common — the AOL-Time Warner and Vodafone-Mannesmann mergers in 2000 are examples. AOL, in particular, was later accused of inflating revenues — on which valuation multiples were applied — by booking ads it sold on behalf of third parties.

Other deal junkies included energy producers and distributors taking advantage of deregulation. Enron may be the best-known blow-up, but Duke Energy, Dynegy and CMS Energy had improprieties as well.

The limits of Sarbanes–Oxley

Another hallmark of that era? Conflicts of interest within audit firms. At Enron, Arthur Andersen generated more fees from consulting services than from auditing the energy giant. The Sarbanes–Oxley Act (SOX) was passed in 2002 to address such issues.

Yet, today SOX is showing its limits. As audit firms cover global alternative asset managers like Apollo Global Management and Blackstone, they also offer various advisory services — from transactional due diligence to M&A support and strategic reviews — to the portfolio companies of private equity (PE) firms. In 2018, Deloitte, the auditors of KKR, earned $27m from audit fees, $13m from audit-related fees, and more than $43m from tax fees. But the accountancy firm also generated more than $32m from advisory fees charged to KKR’s investee businesses.

But in the past 10 years, the Big Four accounting firms have reversed course, adding to their service offering either organically or through acquisitions. PwC bought strategy consultancy Booz & Company in 2014, for instance.

Deloitte proved more farsighted than its peers, retaining its consulting arm in 2003 after considering a demerger under the Braxton brand. Ten years later, it even absorbed management consultants Monitor.

The Big Four’s loss of independence

While audit independence criteria grew stricter in the years after Sarbanes–Oxley, there is still cause for concern. Should potential independent auditors also help the PE groups’ investees evaluate commercial strategies, establish operational structures and prepare IPOs?

What would happen to these advisory relationships if the auditor of a large alternative asset manager chose to qualify the latter’s accounts? The client could retaliate by banning portfolio companies from employing the services of the audit firm.

This is not a moot point. Three years ago, Bain Capital took Ernst & Young to court in the United States, claiming it botched the financial review and falsified the accounts of an Indian company in which Bain invested alongside TPG Capital.

Considering that E&Y audits five of the 10 largest PE groups in the US, it is perhaps fortunate that neither Bain Capital nor TPG is among its audit clients. But what is telling is Bain Capital’s reference in its 75-page lawsuit to E&Y’s perceived conflicts of interest, given the accountancy firm’s involvement both as auditor and financial adviser to the target company.

With alternative asset managers Apollo, Blackstone, KKR, TPG, and the Carlyle Group holding equity and debt positions in hundreds of companies, any of these giants could deliver a painful blow to one of the Big Four.

Earlier this year, three of the Big Four announced they would stop selling consulting solutions to their audit clients — something we thought had been enacted by SOX. Nevertheless, the provision of transaction services to portfolio businesses represents a bigger risk of conflicts, especially since accounting and reporting shenanigans have returned with a vengeance.

Accounting tricks back in vogue

Today, PE fund managers are the top deal doers and compose a new form of multinational corporation. Their tricks are overleverage and creative accounting. Sound familiar?

Just as valuations of Enron, WorldCom, and other hyperactive dealmakers of the 1990s stretched the imagination and, eventually, the bounds of the legally permissible, in the current bubble, elements of the PE groups’ portfolios could be manufactured or artificially enhanced.

In the 1990s, accounting tricks massaged earnings per share (EPS) to inflate the share price above its true value so that corporate executives could exercise their stock options.

Nowadays, what is manipulated is not EPS, but EBITDA. And EBITDA is proving a malleable substance. In fact, as a chartered accountant, I believe EBITDA may be more pliable than EPS.

Unlike EPS, EBITDA is not an audited metric. It is simply a number corporations voluntarily provide to help lenders and equity analysts compare them with peers. That leaves plenty of room to get inventive.

Adjusted EBITDA was always a core instrument of the PE toolkit, but fund managers have pushed the envelope when deciding what to include in their calculations. Items are being randomly added to (or subtracted from) this free cash flow proxy. The main rationale behind these adjustments — dubbed ‘EBITDA addbacks’ — is to negotiate fatter debt packages with lenders and to boost exit valuations.

To understand this approach, imagine a business is about to acquire a competitor and expects to generate synergies from the transaction. Such synergies might take a couple of years to materialise, but the acquirer’s management team will recognize these future cost savings and revenue increases in this calendar year’s EBITDA number to generate a ‘run rate’. This reduces the leverage ratio and raises the expected enterprise value.

Such aggressive accounting practices are reminiscent of those from the 1990s, such as timing the recognition of gains and losses to minimise tax liabilities or artificially inflate earnings to revitalise the share price. Once again, since EBITDA is not an audited number, no outside party needs to check the maths.

EBITDA definitions have become negotiable between buyers and sellers. But that cannot change the reality of the underlying business. Investors may pin their hopes on the diligence of external auditors. But given the potential conflicts of interest, they might want to hedge their bets. The next crash may unearth accounting scandals to rival those of Enron and WorldCom.

For more of Sebastien Canderle’s thoughts – specifically how many tech start-ups are inflating their corporate performance – part II of this article will be posted next week.