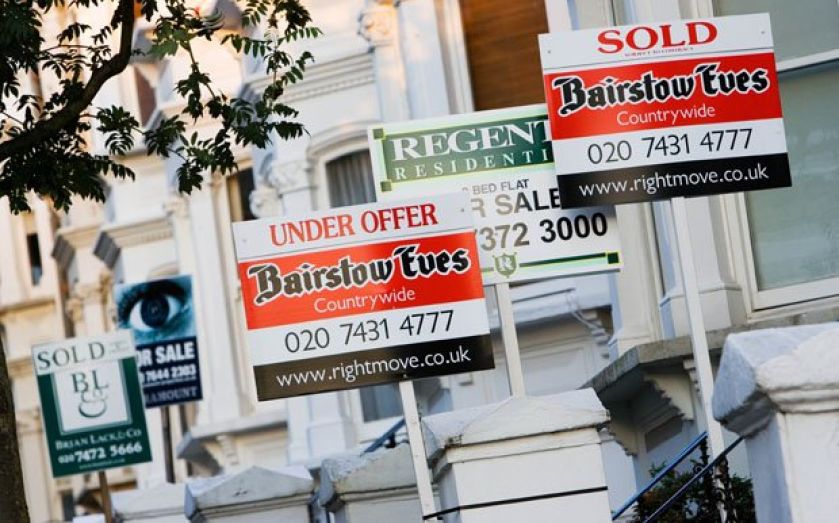 Taylor Wimpey yesterday welcomed new Bank of England rules to temper the housing market as “a positive move” as the housebuilder delivered a strong first half of the year.

The group said a strengthening housing market helped sales rates and prices of its new homes come in at the top end of forecasts, while operating profit margins also improved to around 16 per cent compared with 13.1 per cent last year.

Sales rates per site per week have risen also nine per cent to 0.71, reflecting the continued easing of the mortgage market and improved consumer confidence.

Chief executive Pete Redfern said new measures imposed by the Bank of England to limit how much people could borrow to buy a home would help to reduce the risk of the housing market overheating and was unlikely to negatively affect the business.

The company, which has been a big beneficiary of the government’s Help- to-Buy scheme, said 42 per cent of private homes were completed in the first half through the programme.

“We are confident of delivering on our full year expectations and building on our solid base to deliver our medium term targets from 2015 and beyond,” it said.