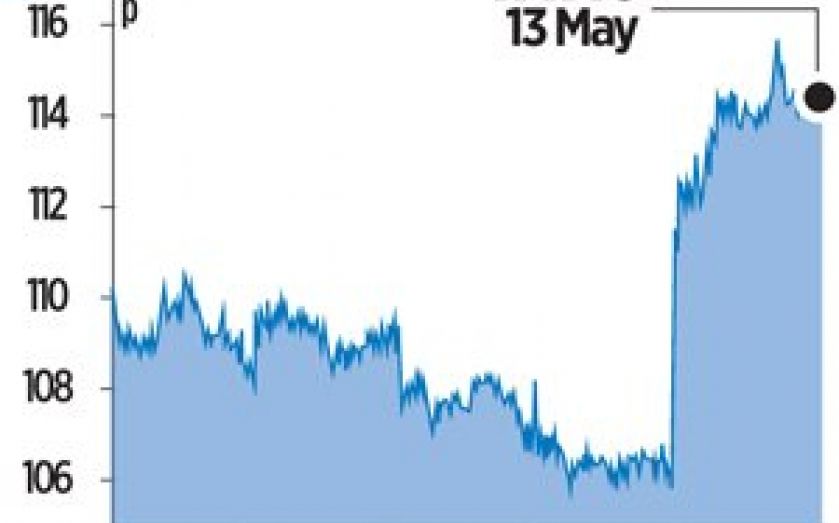 SHARES in Taylor Wimpey jumped over seven per cent yesterday after the housebuilder raised its profit targets on the back of a resurgence in the housing market.

Housebuilders ­­have enjoyed a dramatic recovery over the past year thanks to the government’s Help to Buy scheme and improving consumer confidence, which has helped fuel demand for new homes.

Prices have soared as a supply of new homes fails to keep up with demand.

The sector, led by Taylor Wimpey, helped push the FTSE 100 to its highest level in 14 years yesterday, with Barratt Developments and Persimmon also closing higher.

He said a much improved housing market had given the group the confidence to set new targets for 2015 to 2017, including a higher average operating margin of 20 per cent over the three year period.

This compares to its previous targets of 15 per cent and 10 per cent.