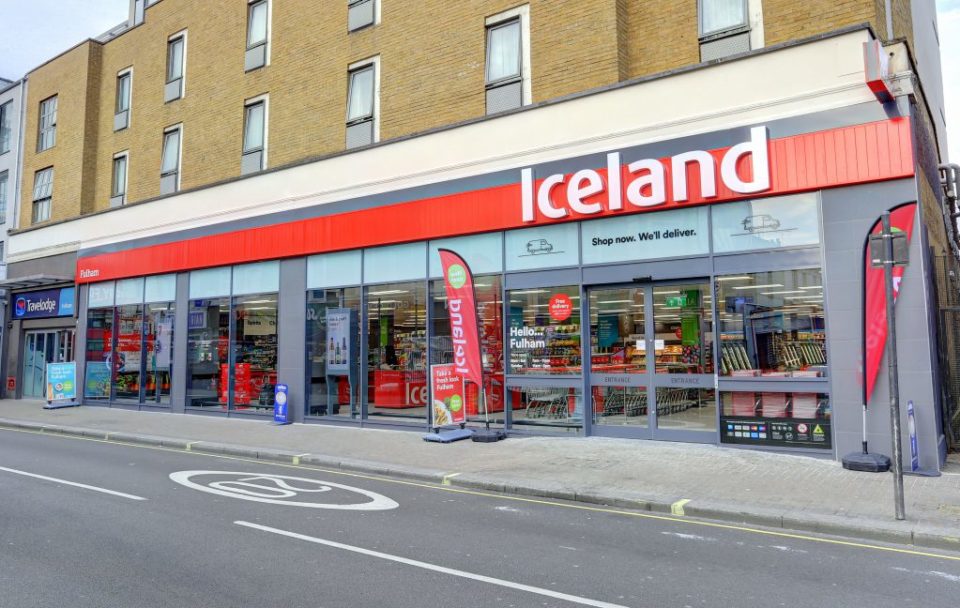 Suppliers to supermarket chain Iceland are said to have had their insurance cover cut amid concerns about the impact of Brexit on the company’s supply chain.

Paris-based insurer Euler Hermes reduced the credit cover it provides to Iceland’s suppliers over the summer, while rival Atradius is also mulling a possible cut, the Sunday Times reported.

The move will come as a major blow to suppliers, which use the cover to protect against the risk of a customer going bust after an order has been made but before payment has been received.

The unusual decision to cut the cover may also have a knock-on effect on Iceland if the suppliers choose to demand payment up front.

It comes amid a period of increased caution for insurers in the retail and food sectors, which have been hit by a decline in migrant labour and rising import costs due to the fall in value of sterling since the Brexit referendum, according to the report.

A lack of clarity over the UK’s future trading relationship with the EU has also taken its toll.

Iceland has announced plans to ramp up its store rollout strategy, despite struggling with a decline in consumer confidence and tough competition from German discounters Aldi and Lidl.

The supermarket chain boosted its sales over the last financial year to just under £3.2bn, but suffered an eight per cent decline in earnings to £140m.

Iceland said it was a “highly robust business” that had good relations with its suppliers and credit insurers.

“While it is true that Euler Hermes reduced the total cover available to Iceland suppliers earlier this year, as part of a general reduction in its UK exposure, this has had no effect on either the level of our creditors or our relationships with any of our suppliers,” it said in a statement. “We have not been made aware of any planned change in the total cover provided by Atradius.”