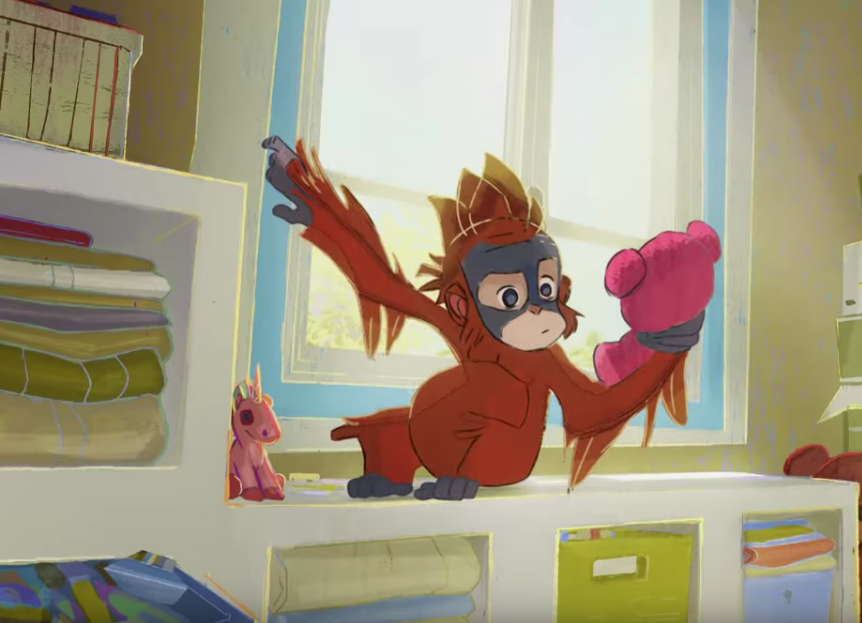 Iceland Foods is aiming to speed up its store roll-out this year despite facing a market with uncertain customers.

Sales rose 4.5 per cent over the financial year to almost £3.2bn, the company announced today.

Adjusted earnings before interest, tax, depreciation and amortisation (Ebitda) fell 8.4 per cent to £140m. It came after a shortfall in the first half of the year.

Iceland shot into the headlines late last year when its Christmas advert was banned from British television.

Around 1m people signed a petition to broadcast the advert, which featured a cartoon orangutan speaking about deforestation.

“As a result, the ad went viral on social media, attracting more than 80m views and making it the most-watched Christmas TV commercial of all time,” Iceland said today.

It added: “We gained further attention through a series of stunts around the UK involving an animatronic orangutan. All this created unprecedented levels of media and public interest in Iceland, and a significant improvement in perceptions of our business.”

Iceland added 45 new UK stores to its portfolio, while closing down eight, it said. It has already opened 14 new shops this year, and plans a further 36.

Chief Executive Tarsem Dhaliwal said: “Within an intensely competitive UK market place, adversely affected by consumer uncertainty and the well-known pressures of changing shopping habits on the high street, we have continued to focus on investing for the future.”

“Our sustainability initiatives over the last year have substantially raised public awareness of Iceland and enhanced respect for our brand and its values, and we are confident that this can only enhance our prospects in the longer term.”