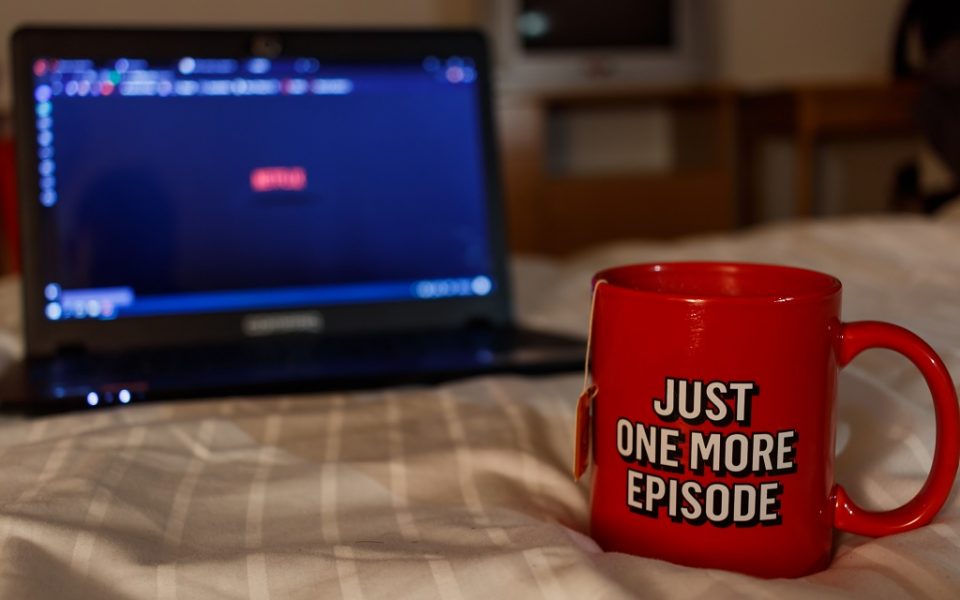 As I discussed earlier this month, disruption is everywhere (see Five things every investor needs to know about disruption). Incumbent companies have a choice: they can either deny the changes are happening, or they can adapt to the new regime.

Faced with the seemingly inexorable rise of streaming services such as Netflix and Amazon Prime Video,  the old stalwarts of the media and telecoms sectors, including AT&T, Comcast and Walt Disney, are responding to the threat.

Streaming services (also known as “over the top”, or OTT media) have bypassed established distribution channels to cheaply disseminate content via the internet at low monthly subscription rates. Their owners have also invested heavily in original content.

For traditional media and telecoms groups this represents cut-throat competition. They have found themselves on the disruption front line, together with other old industries, such as tobacco (see Up in smoke: tobacco firms feel burn of disruption).

The graphic below illustrates some of initiatives which Walt Disney management has taken in its quest to adapt – and how the stock market has woken up to them. The latest of these include Disney+, a new OTT service scheduled to launch in the US this November, and shortly after in Western Europe. Disney+ will complement the group’s two major existing OTT services, the Hulu joint venture and ESPN+.

The success enjoyed by technology companies with streaming services has spurred incumbent media and telecoms groups into action. There has been a spate of merger and acquisition activity.

US telecoms company AT&T purchased media group Time Warner, while Walt Disney prevailed in a bidding war for 21st Century Fox, including Fox’s stake in Hulu, of which Disney is now the majority owner. Comcast acquired Fox’s stake in Sky to take full control of the European media group, after outbidding it for the publicly owned stake.

This guidance rests on ambitious plans for global growth. In the future the group anticipates that approximately a third of Disney+’s subscriber base will come from inside the US, and two thirds from outside.

Prior to the Disney+ big reveal, Comcast-owned NBCUniversal announced plans for an ad-supported OTT service in “early 2020” for its Comcast Cable subscribers in the US and Sky subscribers in Western Europe. Sky subscribers may already have noticed that the Universal channel has been significantly re-vamped as a prelude to the launch of the OTT on-demand service.

Meanwhile, earlier this month the refashioned WarnerMedia said it will launch a broader OTT offering, HBO Max, in spring 2020. The market is expecting more details at the time of AT&T’s quarterly results on 24 July.

Netflix has enjoyed great success with original content such as Stranger Things. However, HBO Max will have exclusive streaming rights for Friends, which is currently one of the most-watched programmes on Netflix, as is The Office, which NBCUniversal has confirmed it will take back from 2021.

The market has responded positively to the strategies being put in place by the media old guard and in Disney’s case this has driven the share price higher.

By the middle of next year it seems that incumbent telecoms and media companies will have competing streaming offerings in place in the US and Western Europe. Certainly their willingness to face up to disruption has created much food for thought for those trying to separate the winners and losers of the disruptive threat posed by OTT media.

In hindsight, I think the management of Disney would probably admit it didn’t realise what a threat Netflix would be. But it hasn’t sat still and done nothing.

With the launch of Disney+ the group will have three streaming platforms, serving the children’s, specialist sports and the wider grown-up entertainment segments.

It seems likely to us that Disney will pull all of its content from Netflix, although such a decision would not be without cost given it would involve forgoing significant licence revenues. However, this would be a big change for Netflix.

It should also be remembered that Disney generates a lot of cash from its existing businesses, including the parks and resorts and studios operations, which have performed very well in recent quarters, the latter buoyed by a series of blockbuster hits, including Avengers: Endgame, Captain Marvel and Aladdin. In contrast, Netflix is consuming cash, as well as spending more than $10 billion a year on content.