Stop being defeatist, Britain is still a geopolitical powerhouse 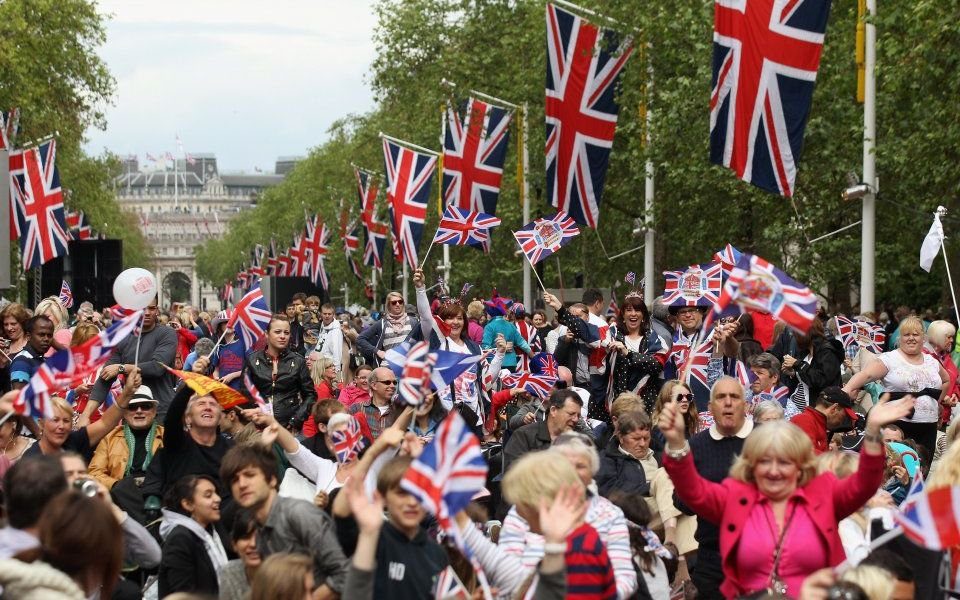 Over the past few years, the drumbeat of British declinism has grown steadily louder. Last year, former Prime Minister Sir John Major claimed that the UK was going to become a “middle-sized, middle-ranking nation”, while Sir Simon McDonald, the head of the diplomatic service, described the country as “medium-sized”.

True, the declinist rumble has haunted the UK since the end of the 1940s, if not the end of the nineteenth century, when it became apparent that the country was losing its position as “workshop of the world”.

But the UK proved its resilience during the twentieth century.

Indeed, it was the only country in Europe that was able to meet German historian Leopold von Ranke’s criteria for “great power” status: a nation able to protect itself against invasion, irrespective of the coalition aligned against it. As a nuclear weapons state, the UK is now safer than ever.

However, modern geopolitics has become muddier. As the chief of the defence staff, General Sir Nicholas Carter, has argued, modern offensives aim to exploit the seams in between peace and war.

It is therefore necessary to think of national capability through a lens far broader than GDP, population size, or military power.

Last week, the Henry Jackson Society released its annual Audit of Geopolitical Capability. Applied to the G20 countries (and Nigeria, as Africa’s largest economy and most populous country), the Audit ranks the world’s leading powers in accordance with their capability to affect global geopolitics.

The Audit defines national capability through a framework involving four essential attributes: national base (including national wealth, population, and land area); national structure (economy, technology, and culture); national instruments (namely the diplomatic and military tools available); and national resolve (including the efficiency and durability of the government, as well as the country’s willingness to spend resources on instruments of global engagement).

If seen through this more refined lens, it becomes apparent that, far from being a “middle-ranking” power, the UK is well-prepared for the future.

Granted, the relatively small size of the British Isles means that the UK will never be a large behemoth state like America, China or India. But delve down and things look different.

For what the UK lacks in mass it more than makes up for in sophistication and efficacy. Economically, the country ranks fifth, after the US, China, Japan, and Germany. In terms of technological prowess, the UK commands third position after the US and China.

And regarding cultural prestige, the UK sits above any other power bar America, as one of the world’s freest countries, scoring especially highly for discursive reach, personal freedom, and internet freedom.

Further, the UK’s national instruments remain robust. It has the second greatest level of diplomatic leverage after the US and the third greatest capacity to project military power around the world after the US and Russia. To give some perspective, in terms of total displacement of large warships and auxiliaries, the Royal Navy weighs more than the navies of France, Germany and Italy combined.

Finally, irrespective of the political situation in Westminster, the UK’s national resolve means that it remains one of the most stable countries in the world: it scores particularly highly for transparency, lack of corruption, and government efficiency (which may surprise some critics).

It is also one of the best “international citizens”, spending a high proportion of its national income on defence, aid, and overseas direct investment.

This winning combination makes the UK second overall in terms of geopolitical capability. And although it might be leapfrogged by China, there is no reason it cannot remain among the world’s most powerful nations.

To do so, it needs to begin expanding its horizons to engage in new growing markets, particularly in the Indo-Pacific region, Africa, and South America.

Equally, the UK should invest more in the British diplomatic service and armed forces, while boosting what it spends on research and development to uphold its global and technological lead.

Britons need to appreciate their strengths, and cultivate them. We are not in decline – we are just getting started.