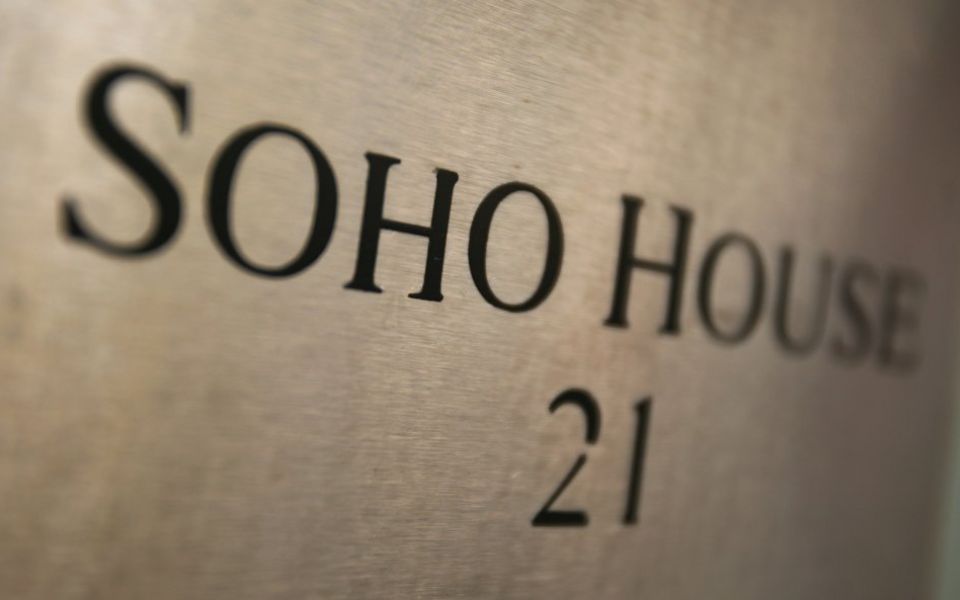 The boss of private members club chain Soho House said the company had not ruled out opening a second venue in The City following the success of The Ned, as the business reported boosted revenue in its 2017 results.

"I love the City of London, in the five to six years I've worked on The Ned I've really fallen in love with it," he said.

"[A new venue would not] necessarily be in the City of London, but we would certainly look at taking The Ned brand to other cities.

"But I wouldn't rule out opening a Soho House-style venue in the City."

Total turnover for the year to 31 December 2017 was up 23 per cent to £360.1m, the private company revealed today, as Jones outlined expansion plans including new venues in Paris and Hong Kong to open next year.

Performance last year was driven by an increase in membership income, up 40 per cent to £80.8m and strong food and drink sales, which increased by 10 per cent to £158.6m.

The company will establish its first club in Asia next month with the opening of Soho House Mumbai, closely followed by venues in Rome and Milan.

"We'll continue to expand at a rate of four to five houses a year," Jones added.

Addressing reports of an initial public offering in New York, Jones said the company was "still considering it."