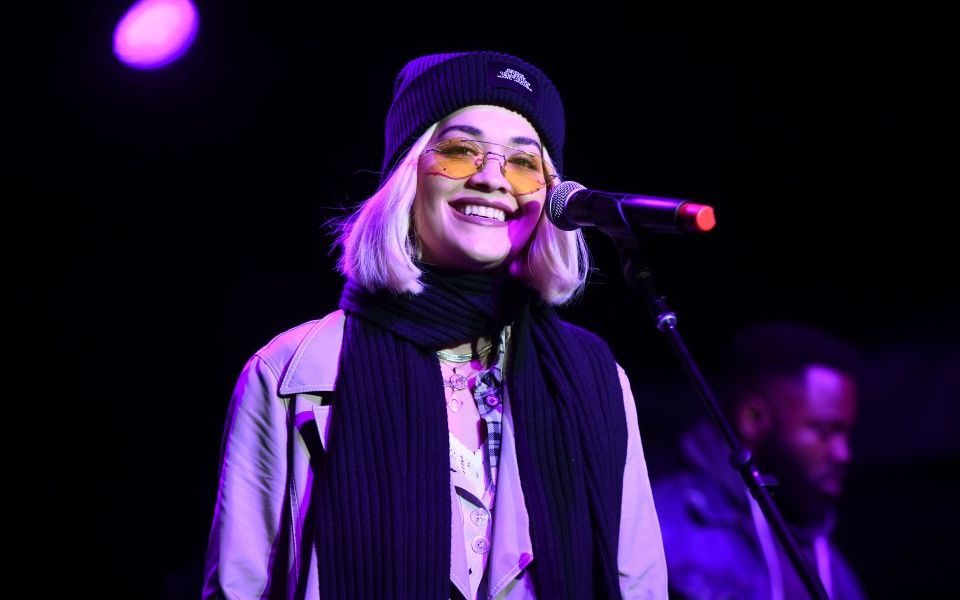 A host of high-profile celebrity influencers have agreed to be more transparent about when their social media posts are sponsored amid a crackdown on surreptitious product endorsements.

Singers Ellie Goulding and Rita Ora and models Alexa Chung and Rosie Huntington-Whiteley are among the 16 social media stars who have given formal commitments to state clearly if they have been paid or if they have received gifts or loans of products they promote online.

The move comes amid a crackdown by the Competition and Markets Authority (CMA) on influencers endorsing products without disclosing financial rewards.

The CMA warned unmarked adverts on social media can be misleading and could breach consumer protection law.

CMA chief executive Andrea Coscelli said: “People could, quite rightly, feel misled if what they thought was a recommendation from someone they admired turns out to be a marketing ploy.

“You should be able to tell as soon as you look at a post if there is some form of payment or reward involved, so you can decide whether something is really worth spending your hard-earned money on.”

The CMA said it had sent warning letters to a number of other celebrities urging them to review how they post online.

It did not say whether the 16 named influencers had breached consumer law, but said they had all volunteered to make changes to their practices.

Simon Jupp, associate at Taylor Wessing, said: “It is not surprising that a number of influencers have agreed to change the way they post on social media platforms following an investigation by the CMA. This is something many influencers have been getting away with for some time.”

Last week the ASA said it has cautioned hundreds of influencers over the last few years for breaking transparency guidelines about sponsored content, Sky News reported.

The regulator last year banned an Instagram post by Made in Chelsea star Louise Thompson, saying she had failed to identify it as a promotion for a watch brand.

Read more: With influencer marketing, brands needs to realise that honesty is the best policy

Influencer marketing has come under scrutiny after a recent report revealed brands could be wasting millions of pounds paying celebrities to promote their products.

The report by Captiv8 revealed more than 11 per cent of engagement on sponsored posts comes from fraudulent accounts.