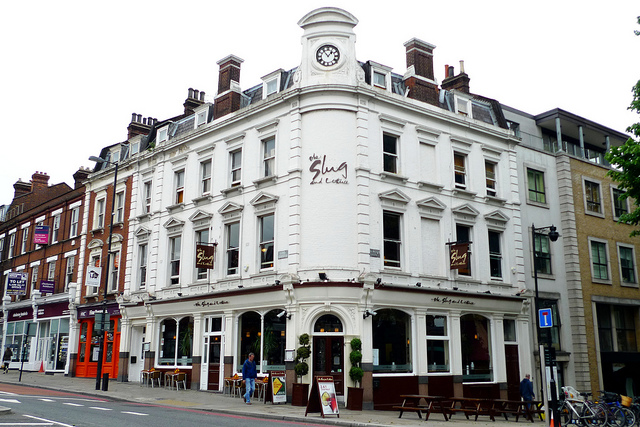 Slug and Lettuce owner Stonegate has reported a record a quarter due to the World Cup and said growth would continue after acquiring a portfolio of Be At One cocktail bars.

The company, which also owns Walkabout and Yates said it sold 4.5m pints over the course the tournament, with a peak of 367,000 during England's semi-final against Croatia.

The company said its results were pleasing given cost headwinds of National Living Wage, apprenticeship levy and business rates.

At the end of July it acquired 33 Be At One cocktail bars and 15 bar and nightclub venues from Novus Leisure.

Read more: Greene King gets a World Cup boost as it presses ahead with pub sales

Chief executive, Simon Longbottom, said: “This has been a record quarter for Stonegate with another period of continued sales, margin and profit growth, supported by strong trading over the summer and World Cup.

“This excellent performance is all the more pleasing in that it has been achieved whilst maintaining margin despite continued cost headwinds.”