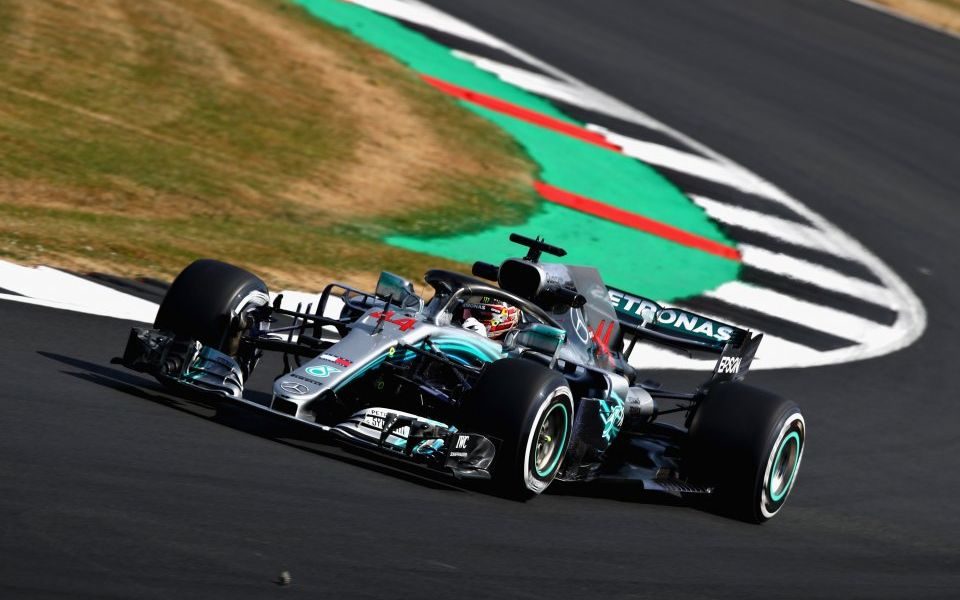 The owners of Silverstone have revealed that next year’s British Grand Prix is on track to be the last as they have still not signed a new deal after more than a year of negotiating.

The admission is made in a letter sent last month by John Grant, chairman of Silverstone’s owner, the British Racing Drivers Club (BRDC) which includes Nigel Mansell and reigning Formula One champion Lewis Hamilton.

“As far as the British Grand Prix is concerned, the position is broadly unchanged from a year ago,” said Grant in a letter to BRDC members.

Read more: Liberty Media's plan for the future of Formula One

“We continue to make clear to all concerned that we would like to retain the BGP at Silverstone for the foreseeable future but can only do this on terms that provide us with a viable economic proposition. We have had constructive discussions with F1, but as yet have not reached agreement. We expect to continue the dialogue over the coming months.”

Silverstone holds the keys as no other track is currently capable of hosting the British GP. Were the race to be axed, it would be the first time it has been missing from the F1 calendar place since 1950.

Despite this heritage, it is the only Grand Prix which receives no government funding. This means that the track has to use ticket sales to cover both the running costs of the race and the £17m annual hosting fee. That has contributed to a combined net loss of £51.3m for the BRDC over the past six years.

In July 2017 Silverstone broke its F1 contract seven years early and announced that the 2019 race would be the last. The BRDC immediately began negotiating for better terms and although it was widely expected that compromise would be reached quickly, more than a year later none has been.

The BRDC’s latest accounts state that “the directors are currently in negotiations with Formula One World Championship Ltd concerning the rights to host the event from 2020 onwards. There can be no certainty that the group will be granted the rights or that acceptable contractual terms can be agreed."

Grant’s letter says that “2017 was a year of marked improvement in financial performance compared with previous years”. However, he cautions that “the financial returns delivered in what has been a ‘good year’ operationally are barely adequate and, had we not terminated our current British Grand Prix contract as from the end of 2019, we would have remained exposed to the severe financial consequences of a ‘bad year’.”

He adds that the flagship race is on track to go out in style as “ticket sales for what could be ‘the last Silverstone Grand Prix’ in 2019 are going well”.