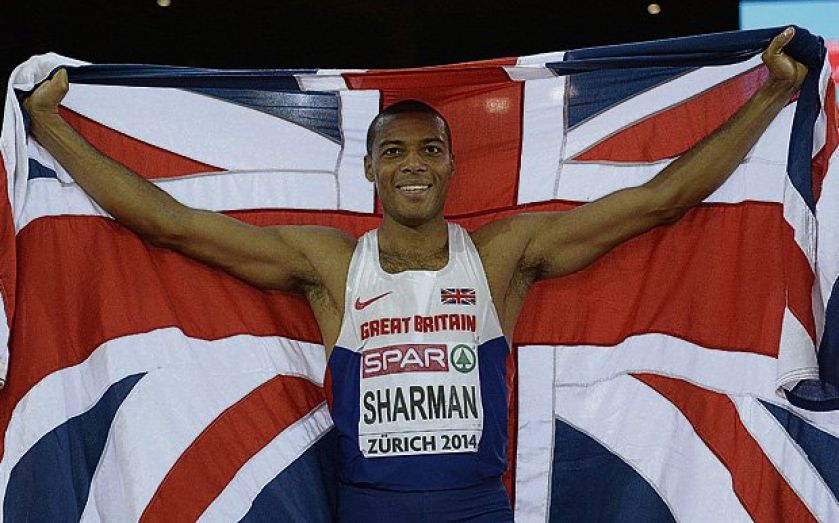 Britain’s Will Sharman felt he snatched defeat from the jaws of victory despite picking up silver in the 110m hurdles final at the European Championships in Zurich last night.

With the race in his grasp, the 29 year-old clipped the seventh hurdle with his trailing leg before his lead foot smashed into the next, with defending champion Sergey Shubenkov taking full advantage as gold slipped away.

A similar incident occurred in the Commonwealth Games as Sharman had to be content with second place, although this occasion was particularly galling after he ran a personal best of 13.16 seconds in his semi-final contest.

“It’s mixed emotions because I knew I was in the lead,” said Sharman. “I could have done more and that’s why I was gutted.”

Team-mate Lawrence Clarke withdrew from the final with a hamstring injury while former European champion Andy Turner, who is retiring at the end of the season, finished seventh in his semifinal.

She will be joined by Bianca and Jodie Williams, who are both aged 20, which will represent the first time three British women have made a European 200m final in more than half a century.