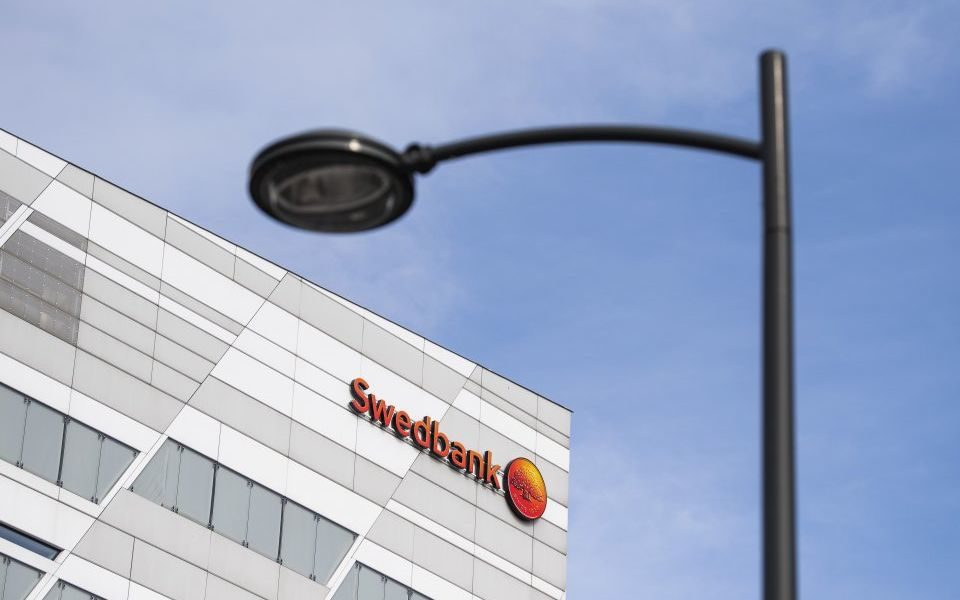 Swedish bank SEB has sold just over half of its stake in rival Swedbank amid a money laundering scandal.

Swedbank is currently facing allegations that it misled the public about what it knew about a Baltic money laundering scheme.

SEB's fund management arm has shed its Swedbank stake from just over two per cent to under one per cent in the span of two months, according to Reuters.

SEB sold around 5m shares in March and over 7m in February.

Allegations that up to £3.2bn could have been laundered through accounts at Swedbank and Danske Bank between 2007 and 2015 has cost the jobs of both Swedbank's chair and chief executive.