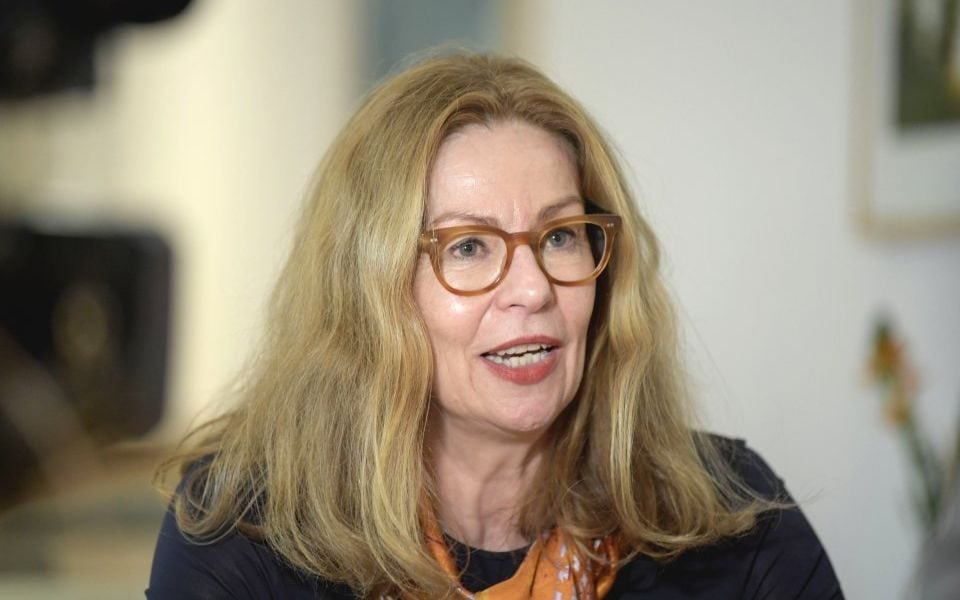 Investors in under-fire Swedbank will vote on the future of the company within the next six weeks, as the company today formally proposed a new board headed by former Swedish Prime Minister Goran Persson.

The bank’s five largest shareholders have called for an extraordinary general meeting to be held before the midsummer holiday on 21 June.

Persson led the Social Democrats for 11 years in the late 1990s, and into the 2000s, serving as Prime Minister for ten of those.

His chairmanship will be put to shareholders alongside the election of Bo Magnusson, a former SEB man who now chairs two other Swedish banks, and experienced anti-money laundering lawyer Josefin Lindstrand.

Swedbank is likely hoping that Lindstrand’s appointment, and the chairmanship of Persson, will steady the ship after a money-laundering scandal rocked the bank to its core.

Both the firm’s chairman and chief executive have left after reports emerged linking Swedbank to suspected money laundering in the Baltics.

Allegations reported by Swedish broadcaster SVT claim that the bank processed gross transactions worth up to €20bn (£17bn) a year through its Estonian branch from high-risk clients.

Last month Swedbank admitted it had failed to do enough to combat money laundering and launched an internal probe.

He added: “The proposed board of directors has a comprehensive experience within the banking industry. Alongside this, the board has an extensive knowledge about digitalisation, regulations, business operations, societal development, branding, mobile services and international business operations.”