Swedish and Estonian financial regulators have launched a joint investigation after an explosive report linked Stockholm-headquartered lender Swedbank to a Baltic money-laundering scandal.

Dankse has been rocked in recent months by a series of investigations in Denmark, Estonia, France and Britain over €200bn (£174bn) in payments found to have flowed through its Estonian branch, predominantly from Russia and other former Soviet states.

In a report on Wednesday, SVT cited documents which showed that 40bn Swedish crowns (£3.27bn) had been transferred between accounts at Swedbank and Danske’s Tallinn operation.

The Estonian FSA announced it would begin investigating immediately, with the Swedish FSA joining efforts today. 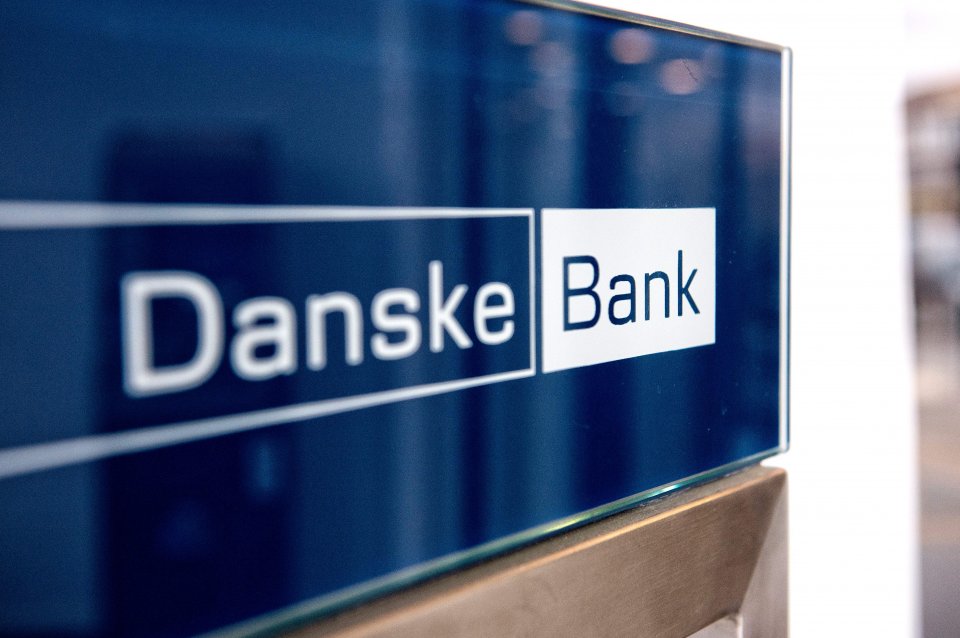 Danske Bank shares have plummeted in the wake of claims it was used as a conduit for dirty money (Source: Getty)

Erik Thedeen, director general of the Swedish FSA, said: “The information disclosed by SVT is very serious and together with our Estonian colleagues we will thoroughly investigate the matter to make a comprehensive and in-depth assessment. We will also invite our colleagues in the Latvian FSA to participate in this joint investigation.”

Bank of Lithuania has also agreed support the investigation.

Swedbank shares are down over 10 per cent so far today, having experienced their worst drop since the financial crisis on Wednesday.

The bank’s chief executive Birgitte Bonnesen announced today auditors EY had been appointed to undertake an external inquiry into the claims, the findings of which will be presented to shareholders at the end of next month.

“Preventing and averting money laundering is one of the bank’s most important responsibilities. Therefore, I have given EY a broad mandate to independently and thoroughly investigate the information that was presented on the TV programme,” she said in a statement. 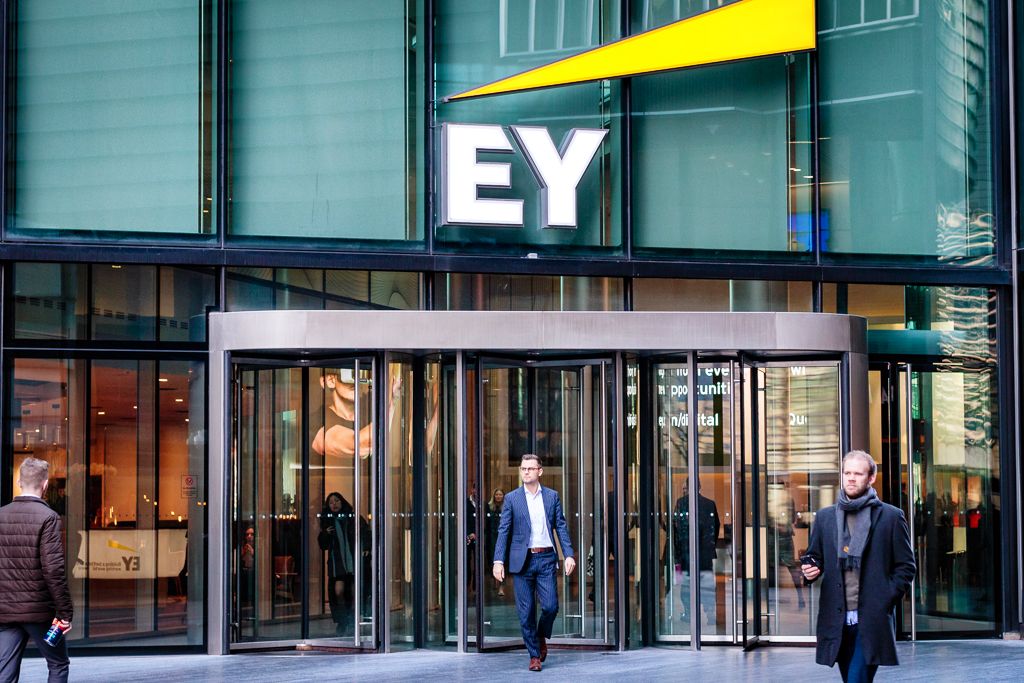 London-based investor Bill Browder, founder and chief executive of Hermitage Capital Management, said he intends to file a criminal complaint against Swedbank over the allegations.

The crisis at Danske itself deepened further today, with the lender announcing it had received an enquiry from the US Security and Exchange Commission (SEC). The SEC’s case will run alongside that of the US Department of Justice, which is also investigating the possible money-laundering case.

“We have no information about when the investigations conducted by DoJ and SEC are expected to be completed, nor do we know what the outcome of these will be,” said interim Danske chief executive officer Jesper Nielsen.

On Tuesday, the Estonian FSA told Danske to close its branch in Tallinn, and repay customers’ deposits within eight months.