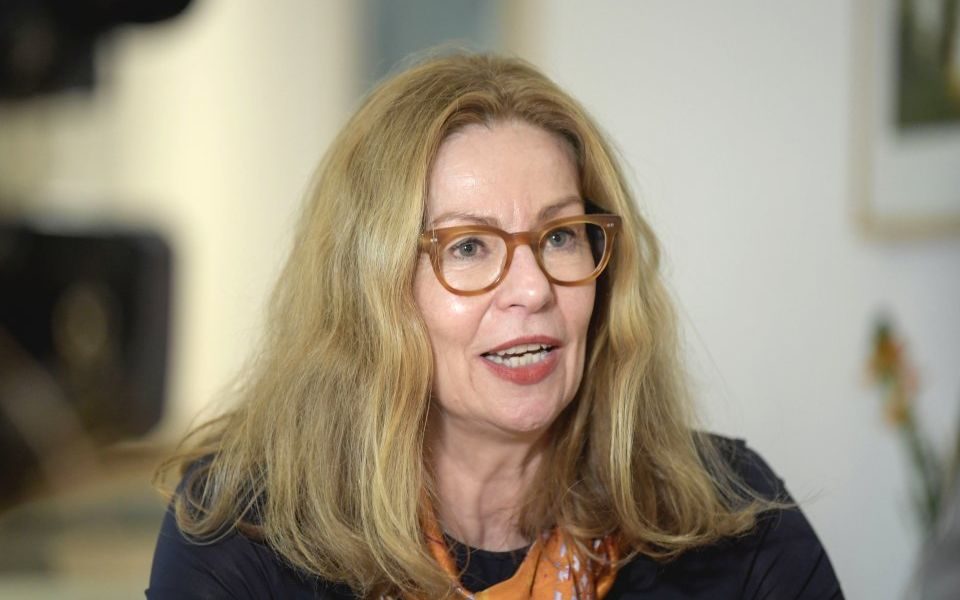 Swedbank's board this morning sacked its chief executive after a series of money laundering accusations rocked the Swedish bank.

Birgitte Bonnesen will be replaced by Anders Karlsson, the current finance chief.

"The developments during the past days have created an enormous pressure for the bank. Therefore, the board has decided to dismiss Birgitte Bonnesen from her position," said chairman Lars Idermark.

Swedbank's shares fell 3.7 per cent this morning before trading was halted on the Stockholm exchange.

Later in the day, authorities broadened their investigation into Swedbank to include suspicions that it misled the market.

"Taken together out information paints a picture that Swedbank seemingly spread misleading information to the public and the market over what the bank knew about suspected money laundering in Swedbank's Baltic business," said chief prosecutor Thomas Langrot.

Bonnesen has been under pressure since the end of last month when Swedish broadcaster SVT revealed a series of money-laundering accusations against the bank in the Baltics.

It claimed that up to 40 billion Swedish krona (£3.2bn) could have been laundered through transfers between accounts at Swedbank and Danske Bank between 2007 and 2015.

It follows months of scandal around money laundering at Danske's Estonian branch, which claimed the scalp of its chief executive.

Yesterday, SVT also revealed that the New York State Department of Financial Services was investigating the bank over claims it withheld information on its customers' ties to Panama Papers law firm Mossack Fonseca.

Last night Bonnesen said she understood the "severity of the situation," after the bank's shares dropped nearly 12 per cent in one day.

The dismissal came ahead of an annual meeting of the company's shareholders to present its annual results.

Bonnesen's position became untenable after three of the bank's five major shareholders said they would vote against giving her freedom from liability for its latest financial results.