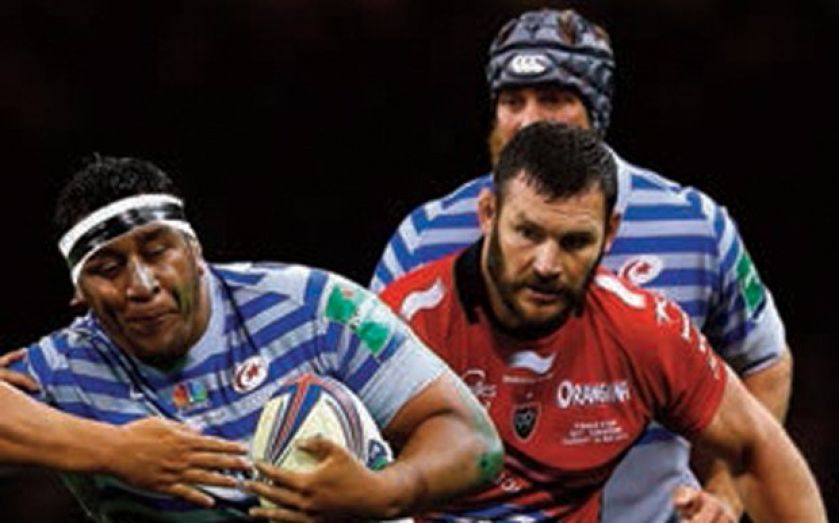 A FREAK ankle injury could cost Saracens the services of fly-half Owen Farrell in this weekend’s Aviva Premiership final against Northampton, director of rugby Mark McCall has confirmed.

But McCall has revealed both Farrell and powerful prop Mako Vunipola could miss the season finale against the Challenge Cup winners.

“Owen has a small ankle injury, which he picked up in the warm-up after he tripped over a wire, which is quite disappointing. We’ll see how he is,” said McCall.

“Mako is the big concern for us. I think Owen’s injury is less severe than Mako’s.”

Retiring captain Steve Borthwick has been named forwards coach for Japan, meanwhile, who qualified for next year’s Rugby World Cup at the weekend by winning the Asian Five Nations title.

The former England captain, who has worked intermittently with Japan alongside head coach and Sarries’ former director of rugby Eddie Jones, will now take on a more permanent role.

“Steve has a good character and great trust from the players,” said a Japan Rugby spokesman.

“On the road to the World Cup forwards will be the key to a successful campaign and we believe Steve will play a vital role.”