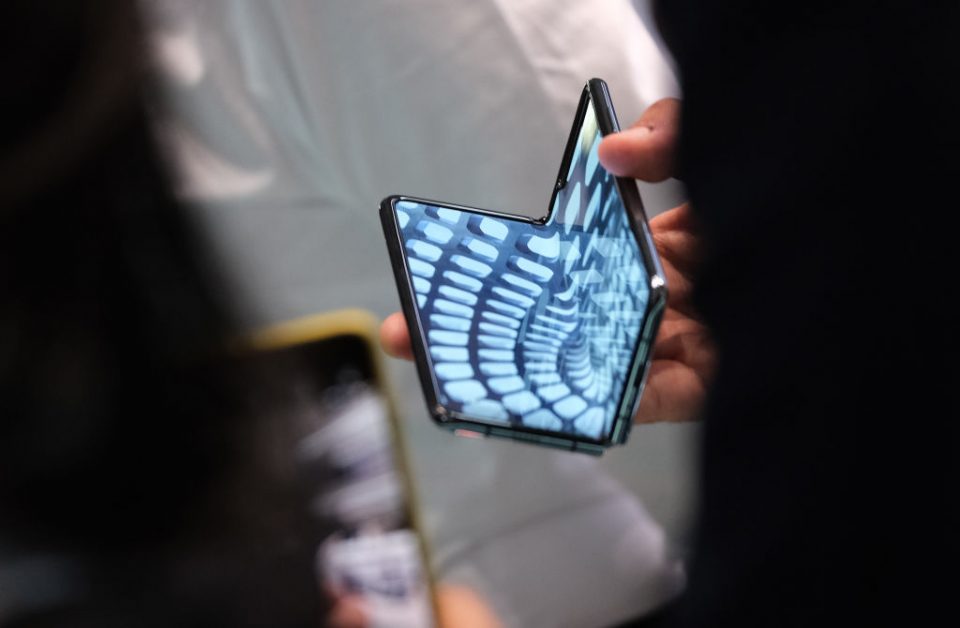 Samsung’s new foldable phone has been given a brand-new launch date months after having to abandon its initial launch of the product.

The Galaxy Fold, which merges a smart phone with an old-school flip phone, will hit the markets in South Korea tomorrow.

After launching in its home market, Samsung’s new concept will roll out in France, Germany, Singapore, the UK and the US.

In some countries, customers will be able to pick up a model which is ready for the roll-out of 5G technology, Samsung said.

Samsung originally had to delay an April launch in the US after initial testers complained about poor-quality hinges.

In July the tech giant said it would launch the phone in September. But with Huawei set to launch its own flip phone this soon, Samsung will face more competition for the market than it had first expected.

The Chinese company was forced to delay a September launch amid problems in the US.

The phone comes with a camera which reaches up to 16 megapixels and a 4.6-inch screen on the front. The unfolded screen is 7.3 inches.

“Consumers have responded positively to larger screens, and the Galaxy Fold’s revolutionary form factor offers a bigger, more immersive screen without sacrificing portability. This is what we call innovation of new mobile experience in action,” said DongJin Koh at Samsung Electronics.