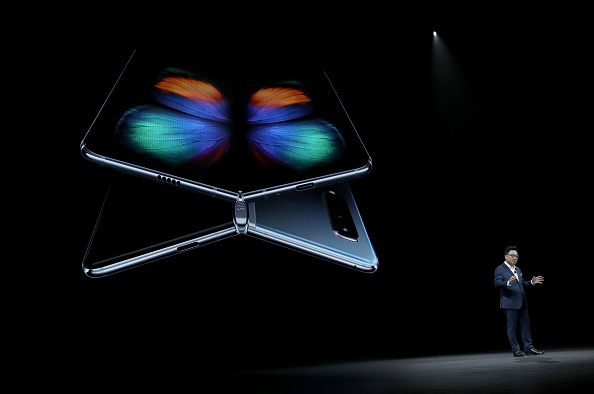 Samsung today said its foldable smartphone will be ready for launch from September after problems with the device’s screen caused its release date to be delayed.

The Galaxy Fold, which is the firm’s first foldable phone, was due to be released in April, but the launch was pulled after reviewers complained the screen was easy to break.

Samsung said it has made improvements to the device and carried out “rigorous” tests. It said the £1,800 phone will be available in “select markets” from September.

“All of us at Samsung appreciate the support and patience we’ve received from Galaxy fans all over the world,” the firm said in a statement.

“Galaxy Fold is a device long in the making, and we’re proud to share it with the world and look forward to bringing it to consumers.”

Samsung said it had changed the top protective layer of the screen to make it clear it was not supposed to be removed, suggesting users may have been breaking the phones by accidentally peeling back part of the display.

The South Korean company has been battling a slowdown in smartphone sales in recent months, as consumers opt to hold on to their devices for longer.