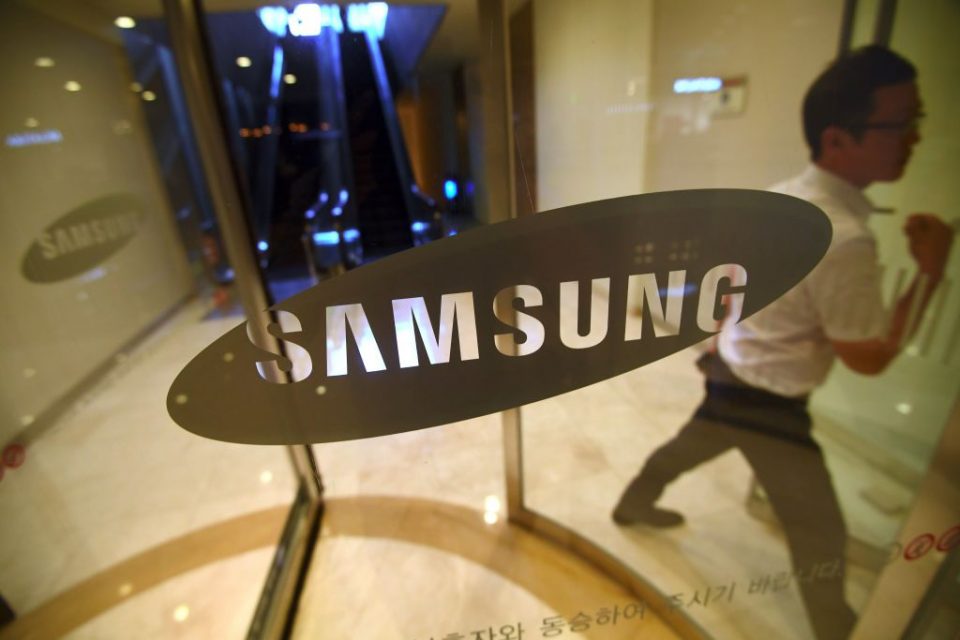 Samsung will cut production at its last remaining smartphone factory in China, as its loses ground on domestic rivals.

The reduction comes just six months after the South Korean firm announced the closure of its factory in Tianjin.

Another factory in Shenzhen closed in April.

Samsung has struggled against rising labour costs and stiffer competition from domestic rivals such as Huawei and Xiaomi, which offer competitive models at a cheaper price.

The Huizho factory, which had more than 6,000 workers, produced 63m smartphones in 2017 – 17 per cent of Samsung’s production that year, according to Caixin, a Chinese financial news site.

The world’s biggest smartphone maker has seen its share of the Chinese market shrink from about 20 per cent in 2013 to less than one per cent today, according to Strategy Analytics.

Paolo Pescatore, an analyst for PP Foresight, said: “The factory closure highlights the intense competitive landscape and the ongoing challenges of competing with Chinese rivals”.

“It should not have a negative impact on [Samsung’s] global operations,” he added.

Samsung has been moving its smartphone production to Vietnam and India.

It has two factories in Vietnam that produce about half its global phone output. Last year, it opened the world’s largest mobile phone factory in India.

The global smartphone market is slowing down with worldwide shipments falling 4.1 per cent to 1.4bn units, according to IDC. Samsung’s shipments fell to 292m units – down eight per cent.

By comparison, Chinese firms Huawei and Xiaomi have seen their shipments surge by almost a third.