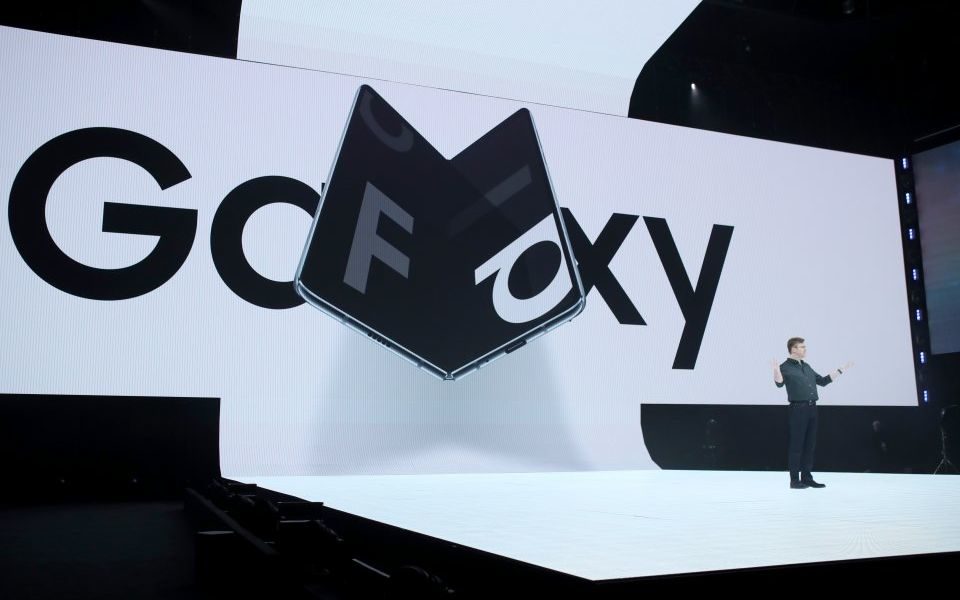 Samsung is reportedly recovering all review samples of its latest smartphone, the Galaxy Fold, after complaints of faulty screens led it to postpone the device’s launch.

The foldable phone’s offficial release was due on 26 April in the US but some journalists who received the device to review said it showed evidence of breaks, broken screens and bulges after just one day.

Read more: Samsung warns of 60 per cent drop in profits

Samsung has delayed the launch while it looks into the reports, and Reuters cited an anonymous source with direct knowledge of the matter who said the tech giant is now taking back sample devices.

Initial investigations suggest the problems could be linked to impact on the exposed areas of the hinges, according to the South Korean firm.

The Galaxy Fold had been scheduled for a 3 May UK release date, but Samsung has only said it will offer a new date in the “coming weeks”.

The £1,800 device was considered to be a potentially ambitious step forward for the smartphone market at a time when a lack of innovation has seen sales decline, with shipments expected to slip 0.5 per cent this year.

But reviewers found their devices beset by flickering screens and Samsung subsequently warned that “substances found inside the device affected the display performance”.

“While many reviewers shared with us the vast potential they see, some also showed us how the device needs further improvements that could ensure the best possible user experience,” a company statement said.

“To fully evaluate this feedback and run further internal tests, we have decided to delay the release of the Galaxy Fold.”

Samsung has pledged that the device can be unfolded around 200,000 times in its lifespan.

Chinese rivals Huawei and Xiaomi are busy developing competing foldable smartphones, though neither has yet offered a release date.

The embarrassment for Samsung follows the widely-panned Galaxy Note 7, which exploded in people’s hands and suffered an international ban on airlines before Samsung withdrew the device from the market.