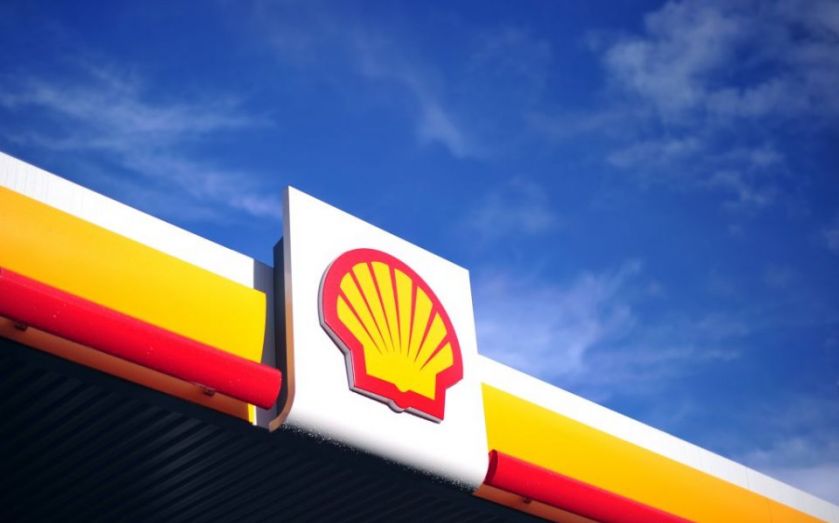 Royal Dutch Shell's share price climbed this morning after confirming it is cutting 6,500 jobs while revealing a 35 per cent drop in profits for the three months to 30 June.

The oil giant is struggling amid falling prices and heightened competition.
Profits were down more than a third to $3.4bn for the quarter, while capital investment has been cut by 20 per cent to $7bn.
Shell also said that it was "planning for a prolonged downturn" in oil prices, though it has said there is potential for it to return to $70-$90 a barrel.
Still, in preparing for longer term low prices Shell has committed to reducing costs by $4bn throughout the year, a 10 per cent drop, which it has said will come largely from the 6,500 job cuts. More cost-cutting will take place next financial year, the oil giant added.

Shell is part-way through a £47bn takeover of BG Group, which it is hoped will “enhance our free cash flow” and turn “Shell into a simpler and more profitable company”; today's update confirmed “the regulatory filings process and integration planning are both progressing well”.
When that happens the company will be streamlined, with a reduction in exploration spend and “a fresh look at capital allocation in longer-term plays”, chief executive Ben van Beurden said.
“This should concentrate our portfolio into fewer, higher value positions, where we can apply our know-how with better economy of scale. In essence, we ‘grow to simplify’. The result should be a simpler, more profitable, resilient and competitive Shell, able to deliver better returns to shareholders.”
Clearly it is a challenging time for the sector in general and Shell in particular – the merger cannot be completed soon enough. But investors took heart from the measures being deployed: Royal Dutch Shell's share price leapt 2.3 per cent in early trading.

He added: “As our results today show, we’re successfully reducing our capital spending and operating costs, and delivering a competitive performance in today’s oil market downturn.
“We have to be resilient in a world where oil prices remain low for some time, whilst keeping an eye on recovery. We’re taking a prudent approach, pulling on powerful financial levers to manage through this downturn, always making sure we have the capacity to pay attractive dividends for shareholders.”