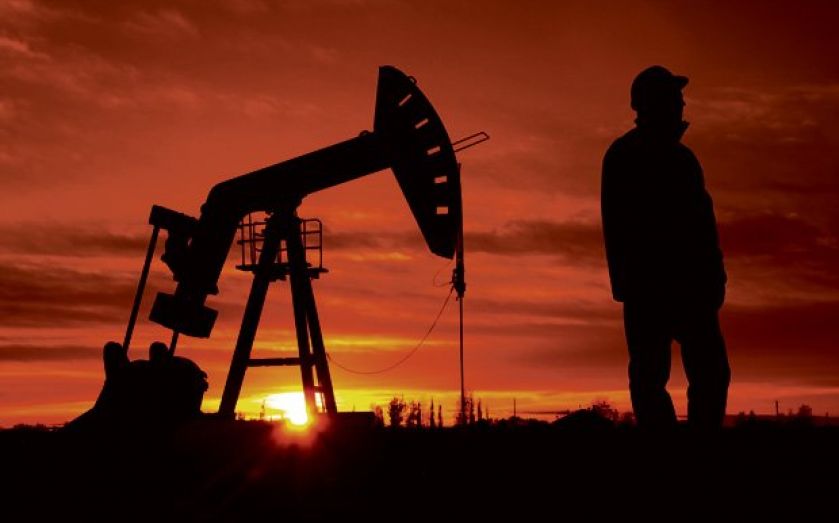 Oil giant Shell revealed yesterday that it will axe 6,500 jobs this year, as new figures highlight the extent of cost-cutting throughout the industry.
Shell slashed capital expenditure to around $30bn (£20bn) for 2015, a reduction of $3bn since the group’s last update in April.
With extremely low oil prices taking their toll, this represents a reduction of 20 per cent from 2014 levels, and 35 per cent compared to 2013.
“To us it is clear that the management is proactively resetting the business to deal with a lower oil price,” said analysts at Barclays.
Capex cuts across the market are being driven by “very high” costs, as well as low oil prices, according to Will Forbes at Edison Group.
Between June of last year and the beginning of 2015, the benchmark Brent crude price had dropped from over $110 per barrel to less than $50.
Last night Brent crude was at $53 a barrel, with US crude at $48.50.
By comparison, upstream capital costs have come down by just 20 per cent since the beginning of the year, according to data from IHS.
Read more: Energy sector job cuts are about more than oil prices
“We are in the midst of a reset,”  Forbes told City A.M. last night. “Costs are coming down. It just takes a long time for that to happen.”
He added that in terms of a timeline for the “resetting” of the market: “It takes years rather than months.”
Several other oil majors are making similarly dramatic cuts to spending. Data from Rystad Energy shows that Exxon has cut its capex by 16 per cent this year, while Total and Chevron have both brought spending down by 14 per cent.
And the industry is likely to see more drastic measures, such as job cuts at other big companies, said Nicolas Ziegelasch, head of equity research at Killik & Co. “A realisation that the current price environment might not just be a short-term scenario, means that the oil industry is looking at other ways to further reduce costs beyond just the easy initial cost cuts,” he said.
This means companies will have to pull back on future projects, Ziegelasch added, warning that oil services firms will also be hurt by such decisions.
However, the oil price is not the only factor driving companies to tighten their belts.
Denis Baker, managing director of Company Watch, told City A.M.: “The likelihood of Iranian oil now coming back on to the market has made further job losses in the sector even more likely.”
He also advised investors to scrutinise oil firms’ financial decisions in the current pricing environment.
“Investors in the sector will need to focus primarily on the strength and structure of the oil and gas companies’ balance sheets,” he said.
“The companies with the weakest balance will struggle to raise money while commodity prices remain this low.”