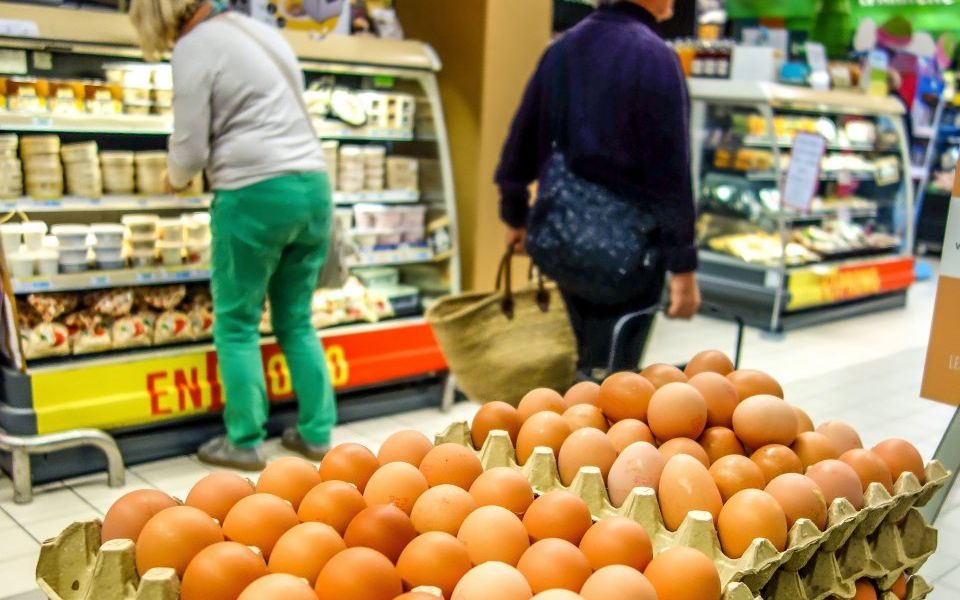 French supermarket giant Groupe Casino is to offload 26 stores in a deal worth more than half a billion euros, as it looks to reduce the size of its debt burden.

US-based Fortress Investment Group has agreed to buy a mix of hypermarkets and traditional supermarkets for €501m (£443m), Casino said this morning.

The latest swathe of portfolio sales are part of a €1.5bn effort to cut the company’s debt by putting its assets on the market.

The group, which saw its stock tumble by 28 percent last year, has looked to sell off its assets partly in an effort to help parent group Rallye’s debt woes.

Today's news comes days after the firm reported rising sales despite a blow to profit from the “yellow vest” protests which have swept across France.

Protests and riots cost Casino about €50m in lost revenue, it said last week, but it maintained its overall financial targets for 2018.