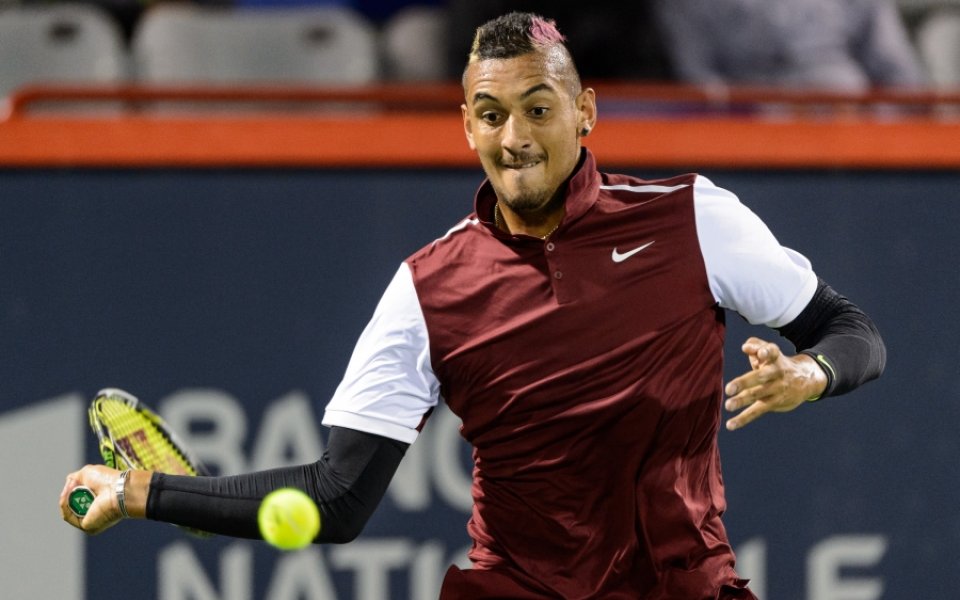 Australia's Nick Kyrgios has apologised after being fined for making an insulting and lewd remark to US Open champion Stan Wawrinka about his girlfriend during the duo’s Rogers Cup tussle in Montreal earlier this week.

On-court microphones recorded Kyrgios walking to the net and telling his opponent: “Kokkianakis banged your girlfriend. Sorry to tell you that mate”, in reference to the 20-year-old’s Davis Cup team-mate Thanasi Kokkinakis.

World No41 Kyrgios, meanwhile, initially claimed he had been provoked, although later apologised.

“My comments were made in the heat of the moment and were unacceptable on many levels,” said Kyrgios. “In addition to the private apology I have made, I would like to make a public apology as well.”

Wawrinka had branded his rival’s behaviour “unacceptable” and demanded that he be reprimanded. “There is no need for this kind of behaviour. I really hope the ATP will take major action against him this time,” said world No5 Wawrinka.

Tennis bosses were last night yet to disclose the details of the punishment but confirmed that Kyrgios had been fined.

An ATP statement read: “The ATP has announced that Nick Kyrgios has been fined for an insulting remark made to Stanislas Wawrinka.”