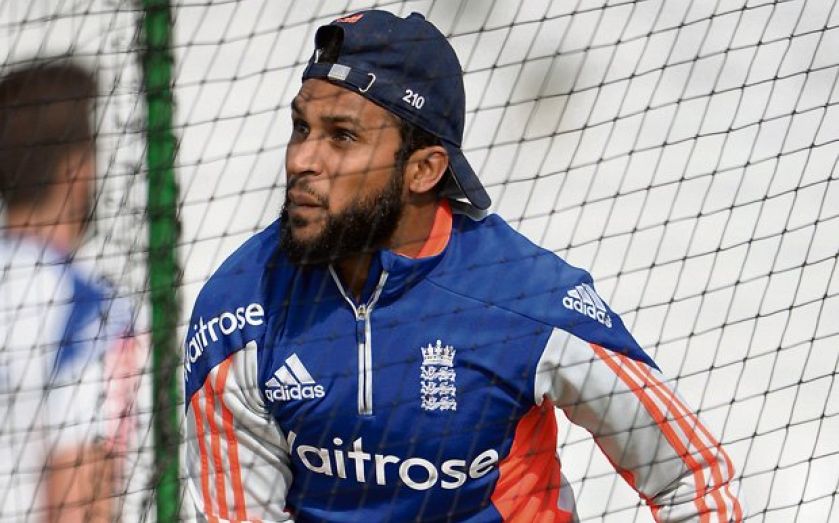 LEG-SPINNER Adil Rashid insists the strategy of the current one-day side is much more defined than was previously the case as England bid to level the series against world champions Australia at Headingley today.

Rashid made his one-day international debut in 2009 against Ireland in Belfast but was absent from the England picture for nearly five years before returning to the fold against New Zealand earlier this summer.

England’s one-day form has been a source of consistent frustration over the years, although with Trevor Bayliss at the helm, a coach who has enjoyed limited-overs success in the past, Rashid believes there is a clear blueprint for success.

“When I came into this one-day series I had a clear mindset of what my role is in this team and what I’m looking to do,” said Rashid. “It’s a different set up from when I first came in [in 2009], a whole different environment. My mindset is a lot clearer, the coaches, the captain, the mindset of the team is a lot clearer.”

All-rounder Chris Woakes has been ruled out of the final two games of the series, which Australia lead 2-1, due to a thigh injury. Left-armers Reece Topley and David Willey are vying to replace the 26-year-old.

Australia coach Darren Lehmann, meanwhile, is considering the merits of resting the world’s No1 ODI bowler Mitchell Starc following a gruelling summer. He is one of only three players to have featured in the Ashes and still be playing.

“There’s been a lot of talk about someone like Mitchell Starc. His workload over the past 12 months has been exceptional,” said Lehmann.

“We wanted to try and get him home if we could, maybe play a couple of games and then bring in a younger bowler. It hasn’t played out that way so we’ll just sum it up from here.”