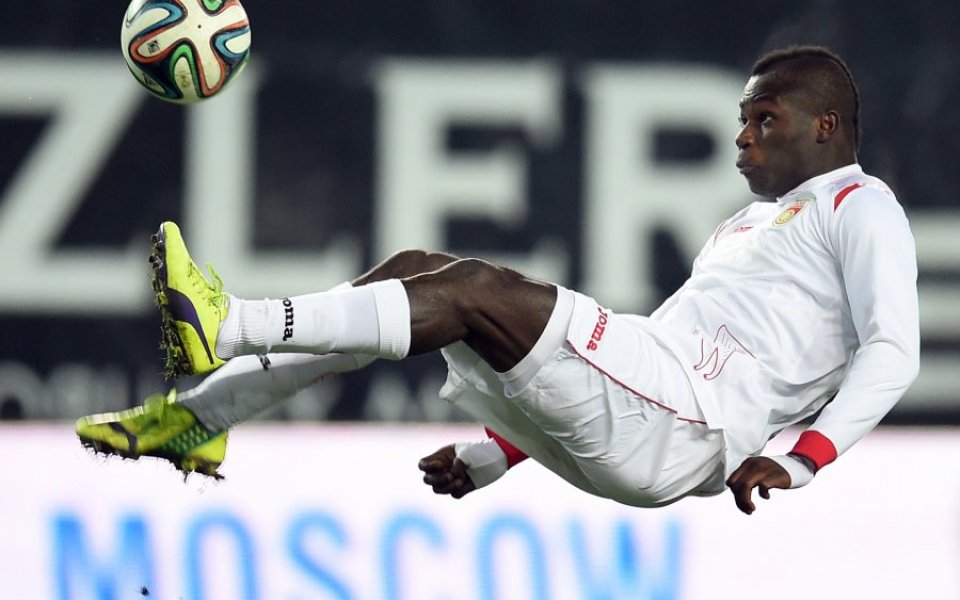 Racism at the 2018 World Cup in Russia appears to be almost guaranteed, according to a new report which claims racist displays in the country are on the rise.

Research from the Moscow-based Sova Centre and Football Against Racism in Europe (Fare) found that the number of discriminatory displays and chants rose doubled last season, with 92 incidents logged compared to 83 for the previous two seasons combined.

Fare executive director Piara Powar said there was now no question there will be racism at the 2018 World Cup.

"There will be incidents inside the stadiums, around stadiums. The question will be how frequently they occur, how serious they are," he told AP.

"Given the closeness to the World Cup, we're now talking about a situation where we are trying to minimise those incidents rather than eradicate them altogether."

The report even alleges that some fans with an extreme far-right stance have gone to fight in the Ukraine conflict.

There have been continued incidents this season such as when former Arsenal midfielder Emmanuel Frimpong was banned for two games by the Russian Football Union for swearing at fans in a response to racist abuse.