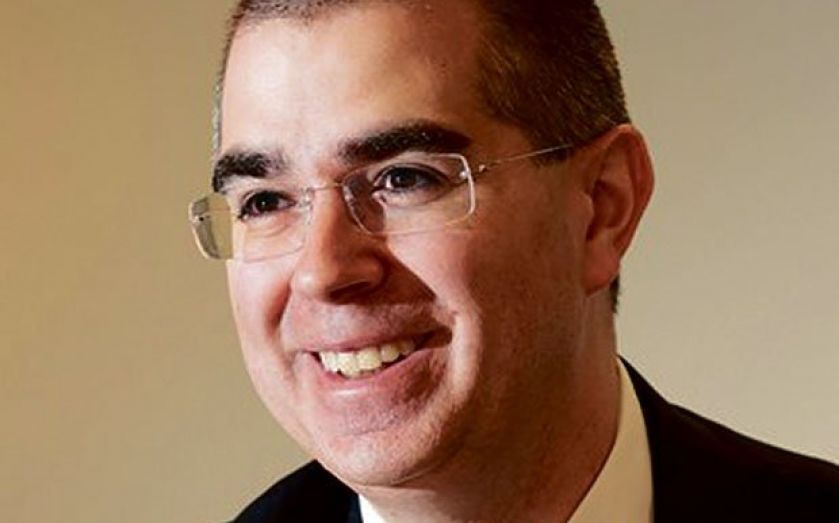 Chairman Rob Terry and non-executive director Steve Scott are leaving Quindell with immediate effect, while Laurence Moorse will remain at the company for 12 months after the 2015 annual meeting, the company confirmed this morning.
Quindell investors appeared flummoxed by the news, with shares rising as much as 15 per cent on opening, but within half an hour they had fallen 13 per cent.
All three men were involved in a controversial share transfer agreement with Equities First Holdings. The trio had received £8.8m from the US finance provider, using 10m shares in Quindell as collateral.
Dave Currie, a former head of investment banking at Investec, will take over as chairman on a temporary basis and seek a permanent successor to Terry.
Quindell’s share price has followed a downward trend in recent months after it suffered through a number of controversies.
Shares in the insurance claims processor fell 21.15 per cent to 54.01 pence per share on Monday after financial advisor and joint broker Canaccord abruptly ended its relationship with the company.
Quindell has lost over £2bn in market value since April, when a critical blog from mysterious US analyst Gotham City questioned the firm’s revenue model. 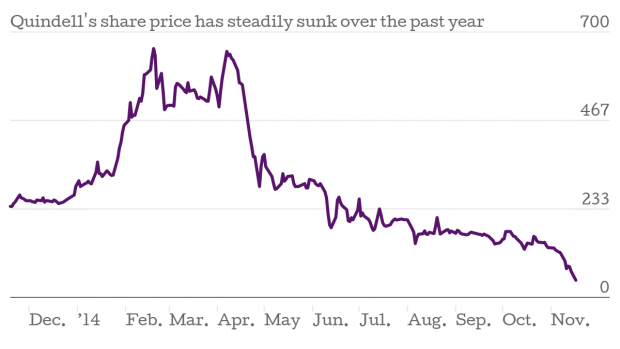