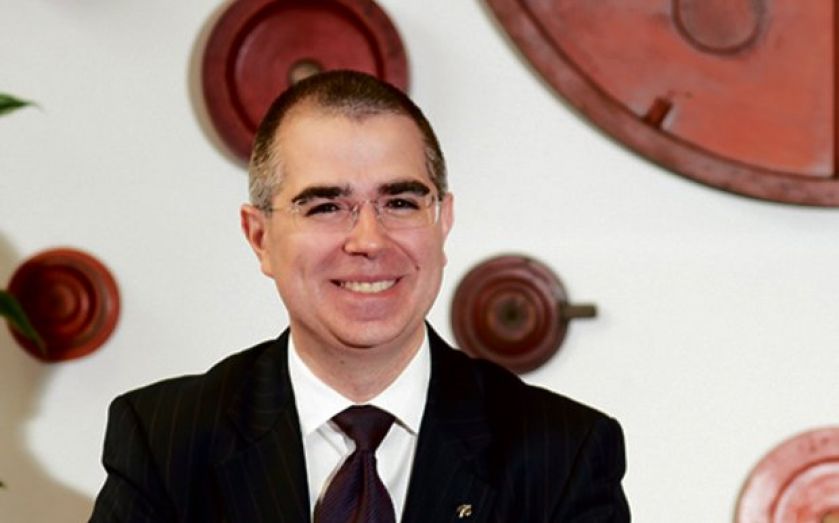 A lack of information, rather than concerns over Quindell’s financial position, was the reason Canaccord Genuity resigned as the insurance outsourcer’s joint broker in October, it emerged last night.

A source close to the stockbroker told City A.M. that it decided to leave the beleaguered Quindell after a “breakdown in dialogue” between the companies had resulted in the broker feeling “left in the dark”.

Canaccord felt that it was no longer able to access the necessary financial information from Quindell to do its job properly, and therefore concluded the relationship had become untenable, said the source.

The news appears to contradict recent media speculation that Canaccord left Quindell after one of the broker’s analysts raised concerns over the Hamp­shire-based company’s fin­ancial position.

It has been a year to forget for Quin­dell, with the company shrouded in controversy and spe­c­ulation for most of the past six months. After a series of successful city purchases helped it build a market value of over £2.7bn at the beginning of the year, it has since lost £2bn as a result of share price volatility.

Founder and chairman Rob Terry resigned early last week, alongside two other Quindell directors, after the company disclosed a complex share transfer agreement that saw the three directors sell shares to a US securities-backed lender in exchange for cash to buy more Quindell shares.

The news came after Canaccord itself had resigned its position as Quindell’s joint broker without disclosing a reason.

Shares plummeted 52 per cent, and closed down 39 per cent, wiping out nearly £1bn in a day. Quindell has since successfully sued Gotham for libel over the report.

On Friday, Quindell denied rumours it was looking to sell its stake in Nationwide Accident Repair Services.