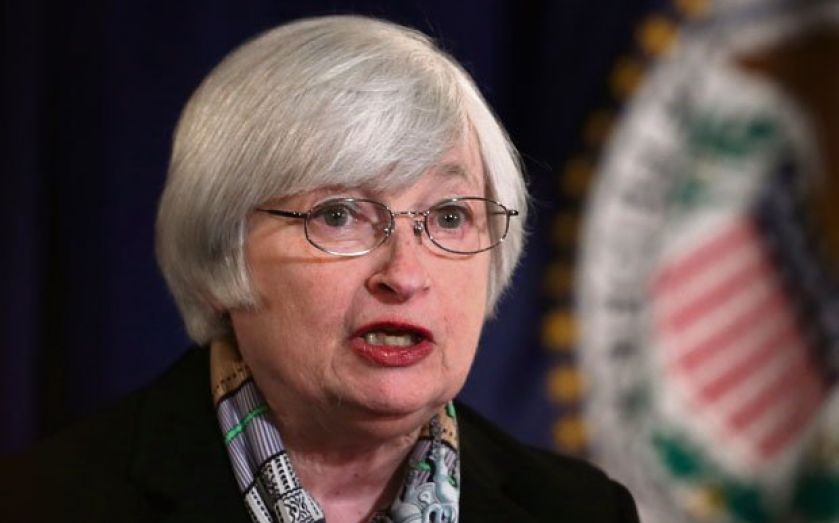 Many people, including me, expected QE to cause uncontrollable inflation and end in disaster. How wrong we were.

The US and the UK, which did QE, are growing healthily. The Eurozone, which didn’t, is in ruins.

QE helps to keep nominal spending steady during recessions, allowing the real economy to reallocate resources as normal without risking the sort of deflation that can cause mass unemployment, which Milton Friedman showed was the cause of the Great Depression.

Most criticisms of QE are unfounded. It doesn’t “inflate” stocks by magic – it raises them by boosting the overall economy. Contrary to some commentators’ claims, QE actually reduces inequality by reducing deflation-driven unemployment.

We can’t print our way to prosperity, but badly-managed money can bring an economy to its knees. QE isn’t a magic wand, and now may be the right time for the Fed to end it. But it helped us avoid another Great Depression, and for that we should be thankful.

George Selgin, professor emeritus of economics at the University of Georgia’s Terry College of Business and director of the Center for Monetary and Financial Alternatives at the Cato Institute in Washington DC, says No.

QE has changed the world, but not for the better.

The US recovery has been among the slowest on record, slower even than one would expect in the absence of monetary stimulus. Further, we know that QE cannot have contributed to it, because the easing did not translate into a corresponding revival of bank lending.

So, for the sake of bailing out insolvent firms, the Fed has undermined its ability to tighten money, as it must if robust growth ever returns.

Finally, though it didn’t promote recovery, QE did worsen income inequality, by impoverishing poorer persons dependent on fixed incomes, and by enriching bankers and shareholders.