Public sector pay-offs to be capped at £95,000, government announces 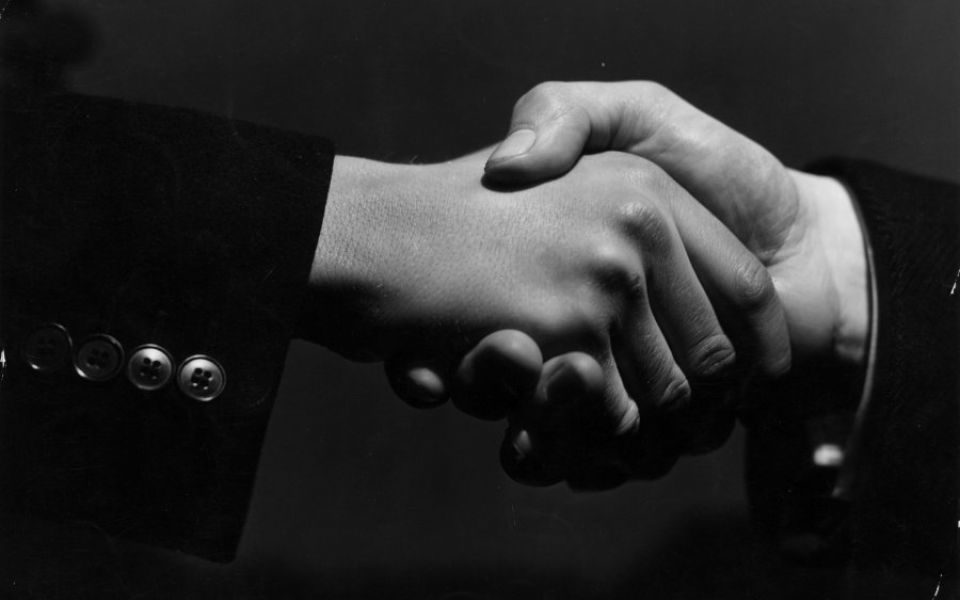 Golden goodbyes for public sector workers will be capped at £95,000 in a clamp down on excessive exit payments, the government has confirmed.

Chief secretary to the Treasury Liz Truss said the days of such high sign-offs were coming to an end, although the government is still in consultation with public sector bodies over how to actually implement the plan.

Truss said: “It is clearly wrong when people leave public sector roles with massive payoffs. It incenses the public when they see their hard-earned money used badly like this.

“That’s why we are capping exit payments to stop unacceptably large pay-outs for senior managers.”

The UK Civil Service, local government, police forces, schools and the NHS are included in a first round of implementation which will cover the vast majority of public sector workers.

John O'Connell, Chief Executive of the TaxPayers' Alliance, said people would be breathing a “sigh of relief” at the clamp down:

“For too long hard pressed families have been footing the bill for overly generous pay-outs for the public sector top brass.

“Senior bureaucrats are already rewarded with pension schemes that ordinary Brits could only dream of, so it’s only fair to place a cap on exit payments.”