Profits slip at Entertainment One after £61m write down 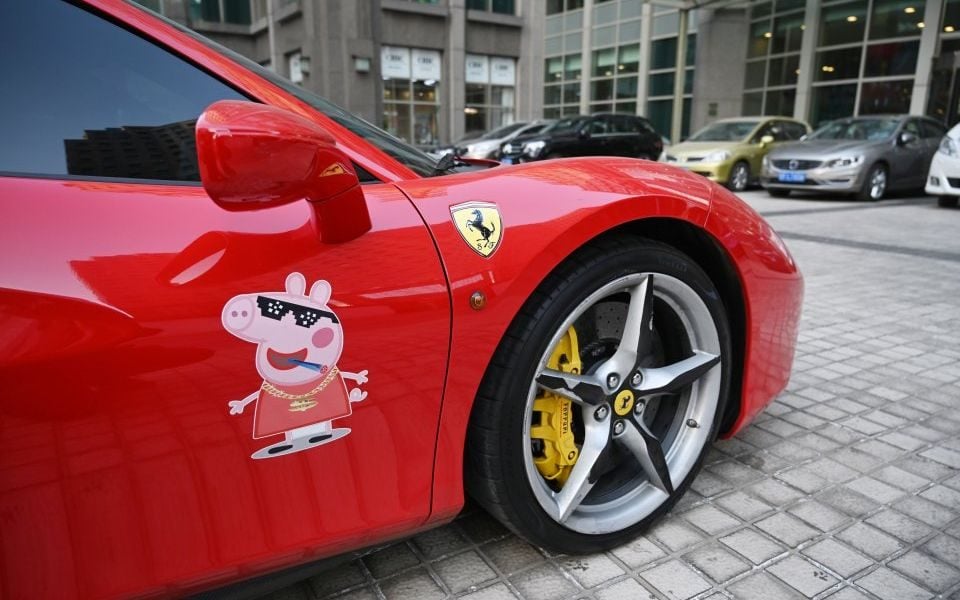 Entertainment One said today that its profit before tax fell 43 per cent to £37m after one-off charges.

The company behind children's TV favourite Peppa Pig said adjusted profit before tax was up 20 per cent at £156m from £130m.

It said underlying earnings before interest tax depreciation and amortisation was up 21 per cent at £198m.

The company blamed its £61m write down on changes in consumer behaviour “accelerating at an unprecedented level”.

The charge included a £15.6m impairment of content rights resulting from home entertainment market decline, a £26.1m write down of home entertainment-related inventories after a reassessment of their realisable value and a bad debt expense on trade and other receivables of £14.4m.

Shares fell nearly five per cent this morning to 438p.

Revenue fell 8.5 per cent to £941m from £1.029bn the previous year, which it said was attributable to a change in its film strategy.

Revenue from its family and brands division was up 28 per cent, while revenue for its film, television and music division was 13 per cent lower.

Read more: Entertainment One on track as passion for Peppa Pig prevails

The company said that decline in its film, television and music division was the result of fewer film releases and home entertainment market decline which was partly offset by a 30 per cent increase in music revenue.

Chief executive Darren Throop said: “We remain focused on building the leading talent-driven entertainment company in the world and are confident that in the period ahead we will continue to attract outstanding talent and deliver the highest quality content across all areas of our business."