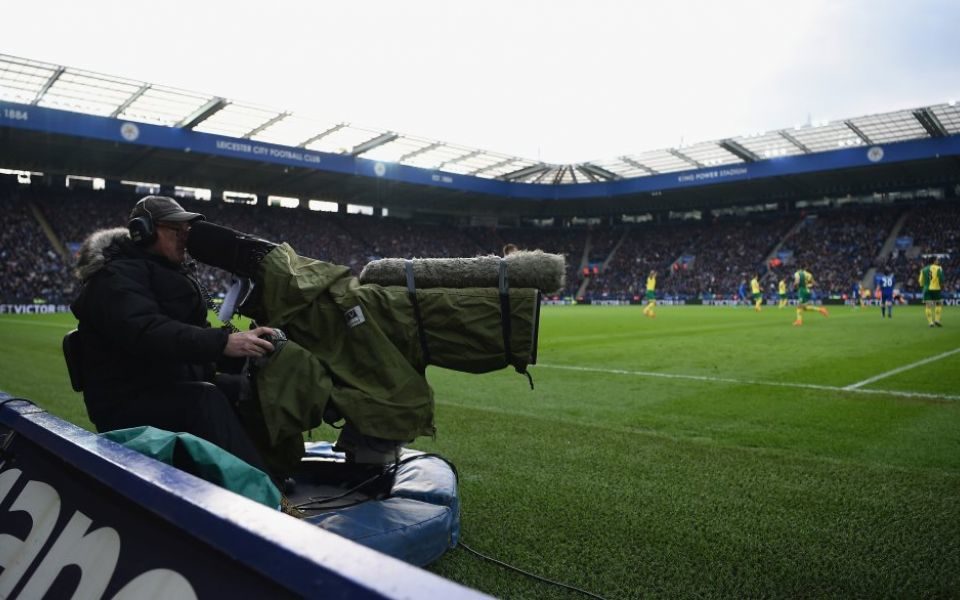 The Premier League has booted a decision on unsold TV rights packages into next month, as it faces being forced to accept a “cut-price deal” for the remaining 40 games.

Sky and BT Sport snapped up five of seven packages on offer for a total of £4.5bn in mid-February. But the remaining two sets of games have remained on the bench for three weeks.

Amid growing concern the world’s most popular sporting competition is struggling to find a buyer, well-placed sources today told City A.M. an announcement will likely not be made until next month.

Earlier this week it was reported bidders could have to wait until the summer for the Premier League to make a decision.

Media experts said packages F and G – which comprise 40 midweek and bank holiday matches – are unlikely to fetch £600m. This means despite more games being on offer, the Premier League will net lower proceeds for the 2019-22 seasons than the £5.1bn realised for the 2015-18 campaigns.

“I think the Premier League will have to do some kind of cut-price deal with someone to get the rights away,” said Mirabaud Securities analyst Neil Campling.

And after completing the rights auction within days last time around, the Premier League’s delay on the final two packages speaks volumes, he added.

This tells you [it has] an unofficial reserve price that basically hasn’t been met. It is struggling to sell them.

CCS Insights vice president Paolo Pescatore said: "It is quite unprecedented that the crown jewels of the UK TV sports market have been left unsold."

After winning four of the five packages last month, auction rules dictate Sky can only pick up one more package. BT, meanwhile, is less motivated to overpay for top-tier English TV rights after recently agreeing a deal to spearhead the UEFA Champions League coverage.

Liberum media analyst Ian Whittaker said he expected Amazon to pick up one of the sets of games.

You may get some interest from Amazon. But Amazon will not be held hostage. Amazon does not overpay for assets, in fact, they do the opposite.

The Premier League is also expected to award international TV rights in the coming weeks.

“Maybe they are trying to secure other rights in other countries so they can announce other [two remaining UK] deals at the same time to save face,” said Campling.