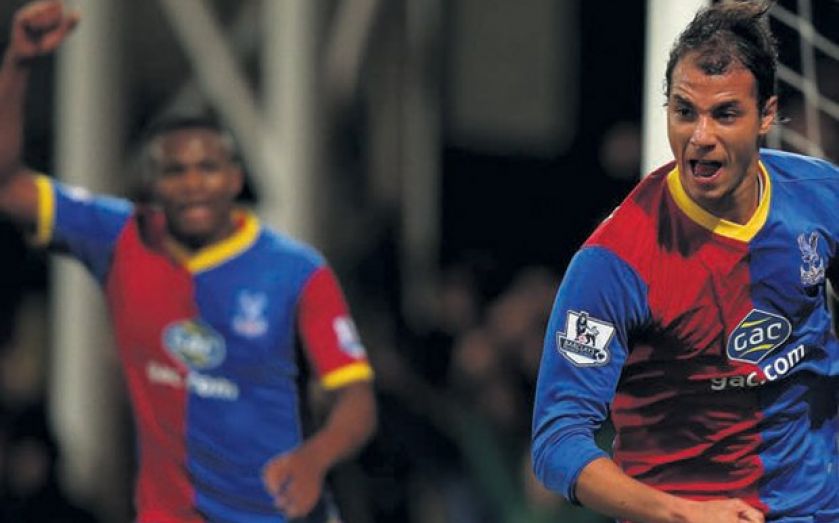 Allardyce admitted the Hammers “lacked the cutting edge” to claw an equaliser, as they failed to net for an eighth league game this season, but was more concerned about the goal conceded that leaves them just three points clear of the drop zone.

“We had no real problems in the first half and wanted to get in front and get that first goal, but then we gave away the most ridiculous goal I have seen for a long time,” said Allardyce.

“We practice so much and everyone knows their marker. When the ball comes in after a poor corner they should still have their marker and that’s the most disappointing thing from a game we shouldn’t have lost.

“We have let Crystal Palace gain three points on us. It’s getting tight down there and it’s all our fault.”

Palace have now won two of their last three matches and climbed off the foot of the table. But with the Eagles still three points adrift of safety Pulis has called for an improvement to their displays.

“I was pleased with the result, but in terms of the performance we can do a lot better,” he said. “In the first 20 minutes we were on the backfoot, but we’ve seen it through.

“It’s a great start and very important to stay as close as we can to the pack until the [transfer] window opens and then hopefully we can get a few in to stiffen the squad and add a bit more quality.”