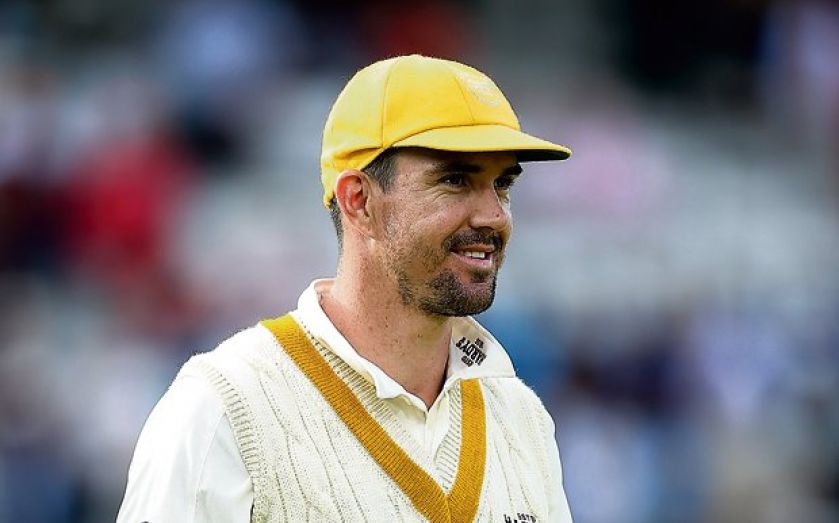 OUTCAST Kevin Pietersen insists the blame for the alleged bullying within the England camp lies firmly with former coach Andy Flower as the fallout from the batsman’s explosive new book KP: The Autobiography rumbles on.

Flower’s five-year reign in charge of the national team is regarded to be one of the finest tenures in the country’s history after he guided England to the Test rankings summit.

Pietersen pointed the finger at a clique of senior bowlers and wicketkeeper Matt Prior for haranguing fielders but insists Flower’s weak leadership was the root cause of a wider bullying culture.

“The team-mates played a part in it because they were allowed to play a part in it,” said Pietersen. “But if a great coach was in charge of England, none of this would have happened.”

Ex-England captain Andrew Strauss has waded into the debate currently engulfing England cricket, intent on defending the integrity of the team he captained with Flower at its helm.

“A lot of this that’s going on at the moment is madness,” he said.

“There’s been a lot of rumour, innuendo and opinion. I prefer to stick to the facts.

“Kevin Pietersen was one of England’s finest players and deserves to be very proud of what he’s achieved in an England shirt. Matt Prior had a massive impact on the team, both with the bat and behind the scenes. Andy Flower is a guy of complete integrity and if you look at his record as a coach, it’s second to none.”

“A lot of the stuff that he’s touched on in his book, the bullying stuff, you certainly did experience some of it when you played against them and you knew you could use it as an asset to get on the other side of them,” said Smith.

Pietersen revealed he was left distraught after learning contributions to the parody ‘KPGenius’ Twitter account were being made from inside the England dressing room.

Former Test captain Alec Stewert revealed he advised the England and Wales Cricket Board in July 2012 of his suspicions that Graeme Swann, Stuart Broad and Tim Bresnan had access to the account, something the Yorkshire all-rounder strenuously denies.

“Disappointed to be implicated in the KPGenius account,” said Bresnan. “I 100 per cent did not have any password and wasn’t involved in any posting.”