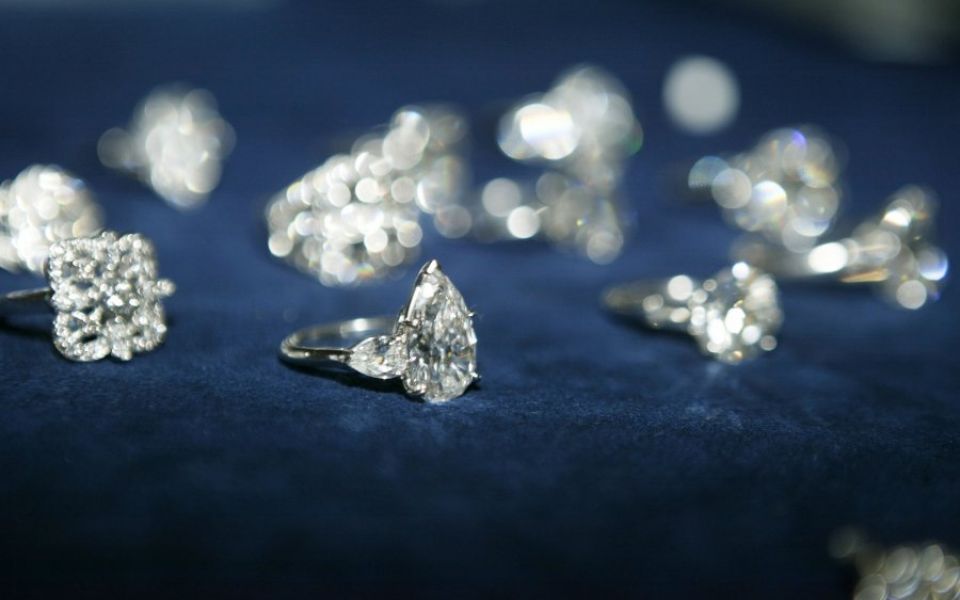 Petra Diamonds has promised to win back the confidence of investors after increasing earnings and overcoming the challenges of a tumultuous year.

The company announced yesterday that chief executive Johan Dippenaar will step down after a difficult year, which has seen it hit by production delays, the confiscation of a diamond parcel in Tanzania and a strong South African rand.

Read more: Petra Diamonds warns it will be at the low end of production expectations

The miner was forced to raised $170m (£129m) from investors in June to overcome the problems.

Dippenaar, who has been at the helm for 13 years, said the company had overcome adversity and the focus was now on “regaining investor confidence”

He said: “We have had a lot of challenges in the first half of the year, particularly with the parcel confiscation in Tanzania but we have made a strong come back in the second half.

“We believe the company has a very strong base now we have overcome those challenges – you can never say in mining there won't be more challenges, but we hope people see we have dealt with adversity and we hope to regain the confidence of investors."

He also told City A.M. it was important to “win back the trust” of the Tanzanian government amid ongoing talks to release the 72,000 carats from the country's Williamson mine currently blocked from export.

The company is also owed around $25m in VAT refunds by Tanzania.

The 61-year-old will remain in command until a successor is found.

He said: “After 29 years in mining diamonds it remains an exciting industry, the excitement of finding a $5m or $20m stone never goes away.