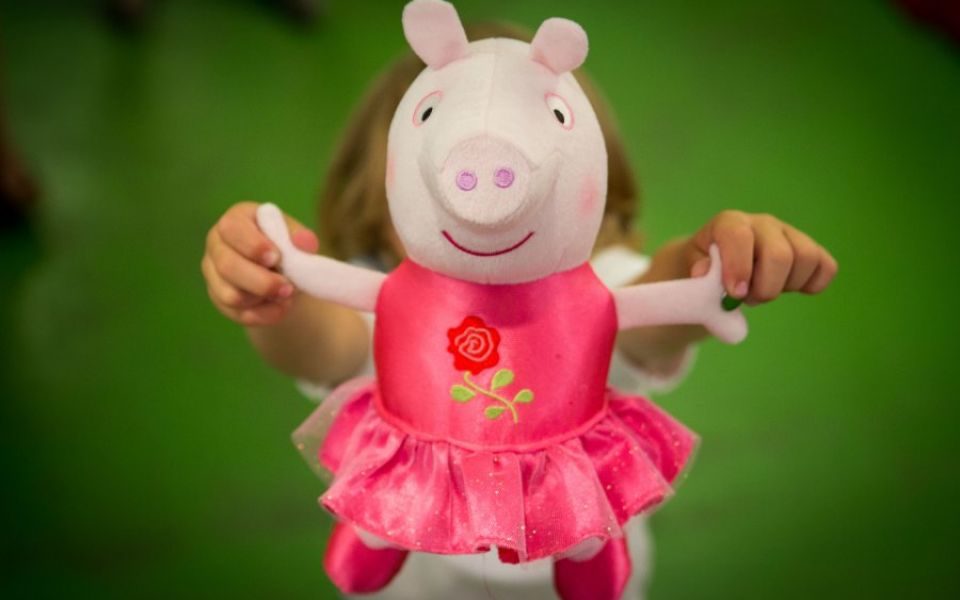 Peppa Pig is having a good day in the City as toymaker the Character Group reported positive momentum from the second half of last year has carried into 2019.

The AIM-listed group – which owns rights to several popular brands, including Pokemon, Little Live Pets and Laser X – weathered a storm on the high street to post a strong Christmas season.

It reported “challenging” sales in the US, but is “making good progress” the company said, adding this would become evident in the second half of 2019.

“With a proven and balanced product portfolio, soon to be enhanced with new product additions and range extensions, and robust UK market demand from customers, the group’s performance and prospects remain in line with management expectations and market consensus,” the company said.

The company’s acquisition of a 55 per cent stake in Danish OVG-Proxy in October took a hit in November when the company behind Scandinavian toystore BR and the franchise owner for Toys R Us fell victim to difficult conditions on the high street in the run-up to Christmas.

However Character Group said the bankruptcy was merely a short-term setback and it had managed to support Proxy through its Asian logistics network.