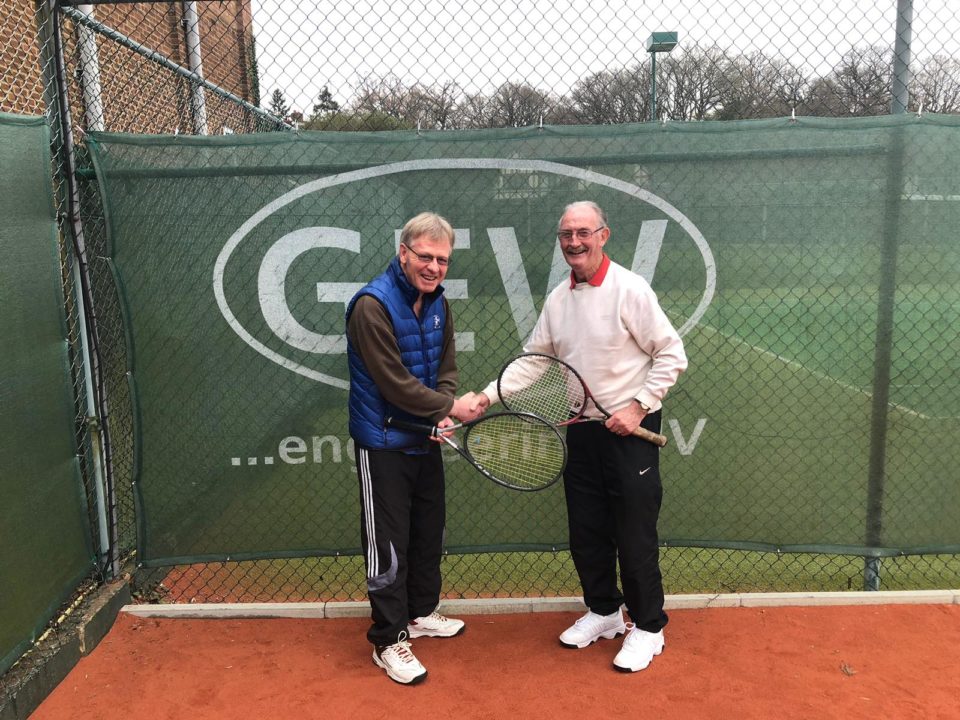 The MD of Patek Philippe will be keeping one eye on the time next month when his tennis club takes part in a 24-hour non-stop charity match.

Read more: Is Tsitsipas's Australian Open a sign of a changing of the guard?

The Reigate Lawn Tennis Club will host the spectacle on 18 May with the aim of raising £50,000 for a local Parkinson’s support group.

Patek Phillippe MD Mark Hearn, who organised the event, said: “I decided to fundraise to help my local Parkinson’s support group because it is a group of people who have all contracted Parkinson’s and are managing it with the help of this local team.

“I personally was diagnosed three years ago, which is quite early, at 56. It has never been my style to choose the easy option, therefore I wanted to create something to really engage people and make a difference in our community.”

Two teams of 12 club players will take turns to serve up between 70 and 80 sets of tennis between them.

Raffle prizes at the event worth up to £1,000 each will include a diamond pendant from Michael Spiers, a watch from Elliott Brown, Ralph Lauren sunglasses, and a £250 voucher from Ashworth & Bird.

The fundraiser was initially only meant to raise up to £5,000 but has grown in popularity.

“I hope to be able to compete in as much tennis as possible,” Hearn said. “The money raised will help ensure the long-term security of the group, allowing it to fund outings, special meetings, guest speakers and a variety of activities.”

Readers can donate to the fundraiser via Hearn’s Just Giving page, which is already approaching £24,000.