Out for justice: Britain must fight for its status as a global legal hub 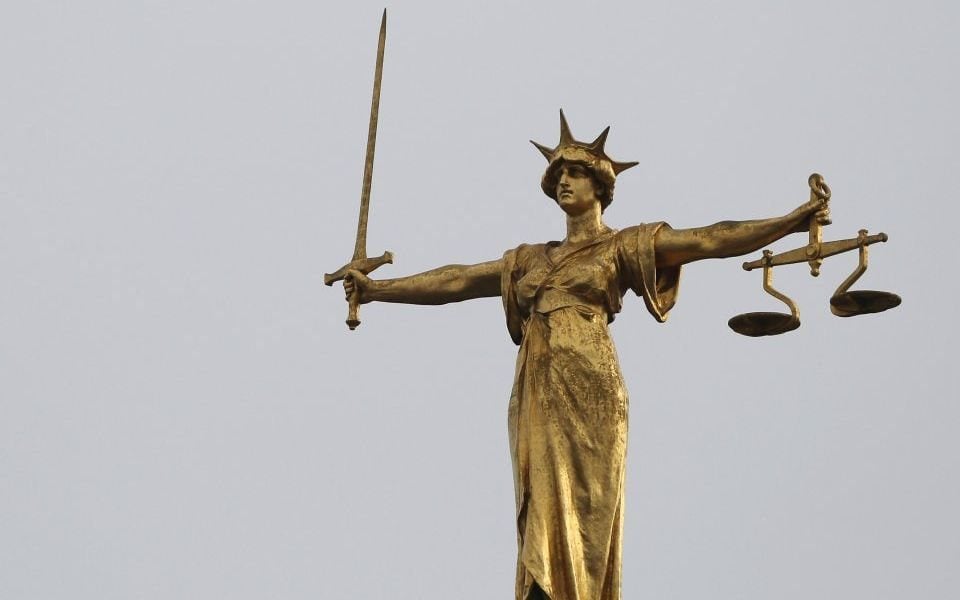 The UK legal sector is in rude health.

There are almost 10,000 private practice firms across the country, and over 200 foreign law firms with offices in London. Together, they support a total of 342,000 jobs and make a sizeable contribution to the UK’s trade surplus of around £4.4bn.

But as we kick off London International Disputes Week, it’s clear that the context in which the legal sector operates is changing fast, with challenger centres emerging to try to steal our crown.

At the same time, Paris, Dublin, Amsterdam, Brussels and Frankfurt have all either announced new English-speaking courts with common law features, or have increased funding for the courts they already have.

While these challenger cities are staking their claims, another issue is looming over the UK’s own legal sector: Brexit.

London First was the first business group to call on the government to stop the clock on Article 50 and give parliament time to come up with a way forward back in January.

With cross-party talks currently ongoing, we want to see the Prime Minster and leader of the opposition move quickly to agree a compromise which preserves the economic benefits of a customs union and the Single Market. And if they can’t, the decision must go back to the people.

For Britain’s world-renowned legal sector, Brexit probably won’t sound like an immediate death knell. But what it will do is risk diminishing some of the influence that London has worked so hard to build – and at the very point where competitors old and new are raising their game.

To overcome the challenges, we have to be more ambitious and flexible. We need to show these upstart legal centres what we’ve got.

First, that means recognising and celebrating the strength of our much-cited “structural advantages”. English is still the business world’s lingua franca, our time zone is advantageous to most parts of the world, and the UK’s rule of law a significant draw.

A potent symbol of this is the Rolls Building in Fetter Lane – the world’s biggest business, property, and commercial court centre, housing all the parts of the High Court dealing with commercial disputes.

Second, we urgently need to address access to talent. National and international law firms – like all businesses –must be able to hire the best people, wherever they come from around the globe. The more restrictions on migration, the harder this is.

The government’s current plans for a £30,000 salary threshold for overseas workers are frankly absurd, and will lock out the many essential workers who help power all sectors of the economy – from chefs and construction workers to carers and coders.

This may not at first appear an issue for the legal sector, but law firms do not run on lawyers alone – they also need the best event organisers, the best administrators, the best maintenance staff.

That’s why London First is calling for the salary threshold to be brought in line with the London Living Wage, as part of a fair and managed immigration system. At the same time, more needs to be done to ensure that all young people are able to get a route into the law, through investment in skills and training.

Singapore and the rest aren’t standing still – and neither can we. If we can get these things right, it will help London remain a global legal centre and cement our position as the best city in the world to do business.