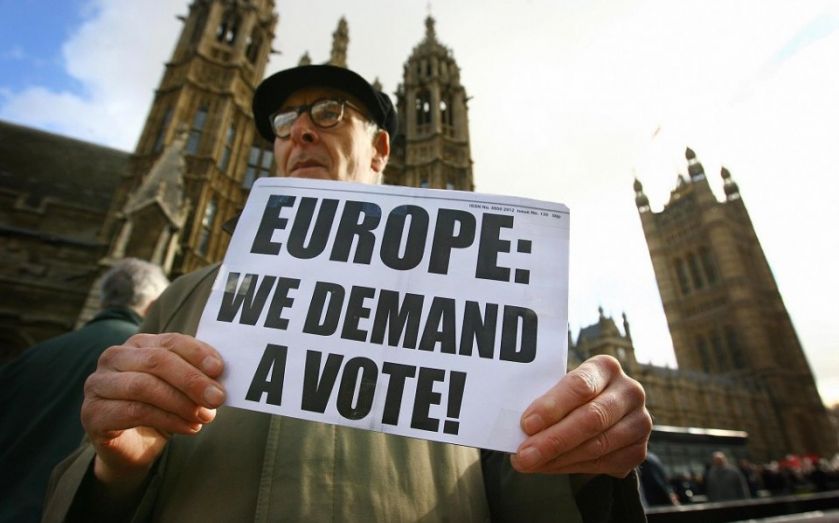 The EU's 100 most draconian regulations are costing Britain over £33bn a year, according new analysis from the think-tank Open Europe.

Adding insult to injury, the report reveals the accompanying impact assessment found the costs of a quarter of these regulations outweighed the estimated benefits, but were signed off by the British government all the same. These included the Temporary Agency Workers Directive and the Energy Performance of Buildings Directive.

The total cost of these rules is so large, they exceed the Treasury's expectations for all the revenue to be raised in Council Tax for the 2014-15 financial year. However, despite this gloomy picture, moving to one alternative to Britain's EU membership – the "Norway option" – would result in 93 of these regulations remaining in place.

Norway is a member of the European Economic Area (EEA). Under the EEA, countries such as Norway and Iceland still comply with a host of Brussels rules. If the UK went down the road of Norway post-Brexit, it would still need to comply with swathes of rules governing financial services, social services and employment.

Open Europe argues EEA membership would be worse for Britain than trying to reform the EU from within, as EEA members possess no formal voting power in any of the EU's decision-making bodies.

The bad news is that overall, EU regulation costs too much in relation to the benefits it generates. The even worse news is that if the UK left the EU and became like Norway, 94 per cent of the cost associated with the most burdensome EU rules would remain in place but the cost would be even harder to cut, since Norway has no formal voting powers over EU rules.

While the EU's regulatory burden remains unnecessarily high, the report highlights a crucial benefit the UK derives from playing by Brussels' rules – easing trade across the single market.

Open Europe points to the Markets in Financial Instruments Directive, which harmonised investment services regulation, as an example. David Cameron has pledged a renegotiation of Britain's terms of membership, followed by a referendum should the Tories win the General Election.

Many eurosceptics would be in agreement with Swidlicki that Norway's position is far from satisfactory and have instead mooted the possibility of a bilateral agreement with the EU similar to the status enjoyed by Switzerland.

According to the report, here are the five costliest EU-derived regulations: